NEW DELHI: The minimum score at which admission was granted in economics in the first round of admissions at Delhi University last year was 94% and at Sri Aurobindo College. The highest cut-off for BA (Honours) Economics in DU admission 2020 was at Lady Shri Ram College -- 100%. Within that narrow range of scores, admissions based on the first cut-off list in one of the most popular disciplines in DU was completed last year.

Admission to undergraduate courses in DU is based on cut-off lists, or minimum scores, released by the colleges. Students need to have scored equal to or above those cut-offs to secure a seat. For admission, a student's "best-four subjects" are considered. The relevant score is an average of the scores the student has done best in. The four must include the score in English.

The lowest cut-off for admission in B.A. (Hon.) Economics was of Sri Aurobindo College, which was 94 percent. DU's economics cut-offs have been consistently high for years.

Even though the board exams were cancelled in many states in India because of the COVID-19 pandemic, the results for the Class 12 Board examinations have been high across states.

The Central Board of Secondary Education, CBSE, declared the Class 12 Board results on July 30. The pass percentage was 99.37 percent and over 70,000 students managed to score 95 percent.

Experts from many universities and private institutions have stated that because of the high percentages scored in the Class 12 exams cut-offs at DU colleges will rise further.

Both tables show the cut-off for BA (Hon) Economics for admission in Delhi University for the past year. 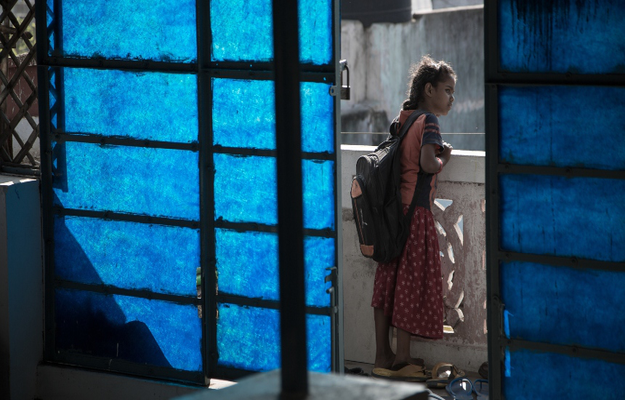