Delhi University gets 1,58,889 applications in a week; Cut-off, competition to increase

The last date to fill the Delhi University UG application form is August 31. Candidates can apply at admission.uod.ac.in 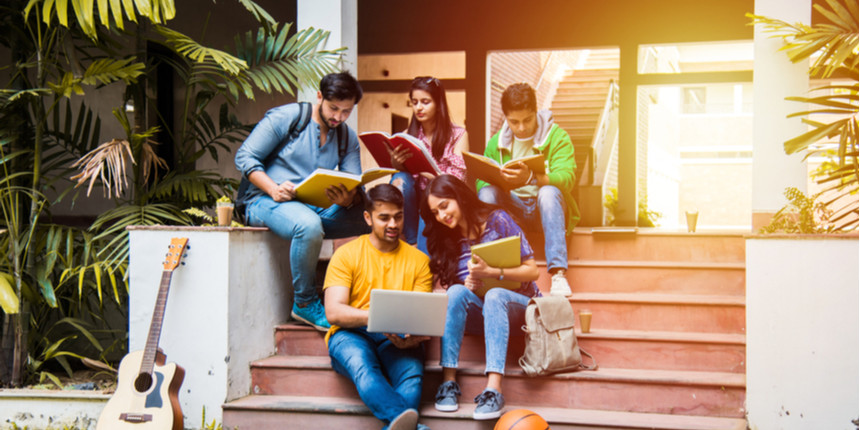 NEW DELHI: The University of Delhi has so far received a total of 1,58,889 applications for Delhi University undergraduate programmes till 9 pm yesterday, as per the DU official data. The DU admission portal 2021 for UG courses was launched on August 2. The last date to fill the DU registration form for UG courses is August 31. In not more than two hours of the DU UG admission portal launch, the university received above 8,000 registrations and now after a week, the registrations figure has climbed above 1.5 lakh.

The University of Delhi offers around 70,000 undergraduate seats through merit-based admission at various DU affiliated colleges. The university conducted DU virtual open days from August 4 to 7 to make students familiar with the DU admission process.

The DU first cut-off 2021 is expected to be released between September 7 and 10. The Delhi University is expected to be much higher this year as more than 70,000 students scored more than 95% marks in CBSE Class 12 result as against the total tally of 38,686 previous years. The number of Class 12 students who have scored more than 90 per cent marks is 1.5 lakhs, which remains the same as last year. The CBSE Class 12 result was announced on July 30. This year’s CBSE Class 12 passing percentage is as high as 99.37%.

The university will not conduct any sports trials or competitions for the sports and ECA category admissions. The students will be admitted on ECA and sports quota seats based on the certificates showcasing their performance in extracurricular activities or sports. 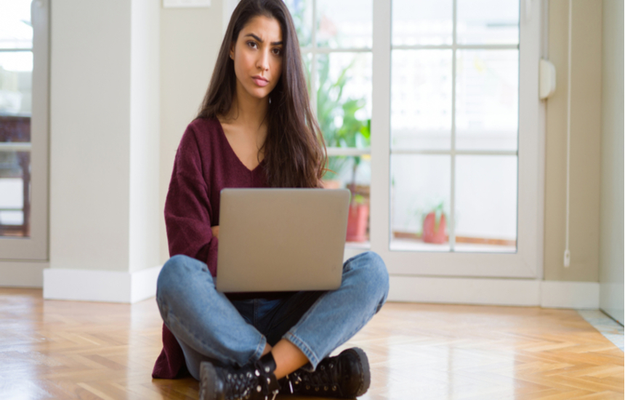