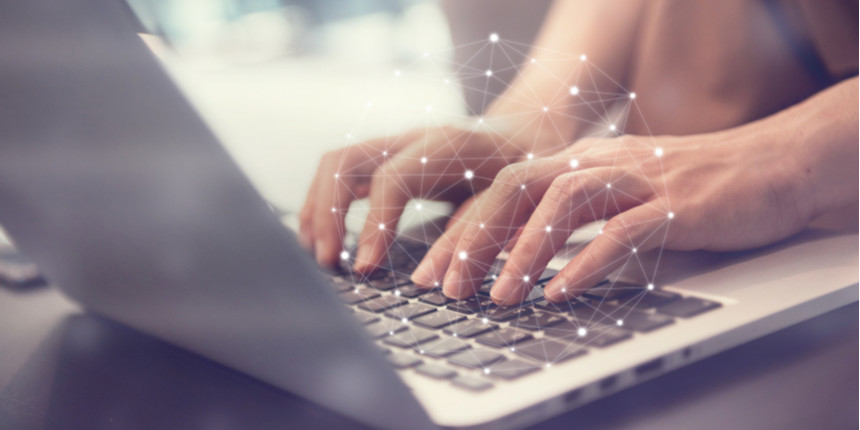 Read DU 2020 notification here in this regard

At this stage, before paying the application fee and final submission, they can make corrections and editing in all the details they want (except registration details). But with the reopening of the application portal for updating the 12th marks, the changes will be restricted to only a few particulars.

DU admission process began around 5.30 pm on June 20 this year with the release of the application forms for UG, PG and post PG courses. This year the entire process of the admission, even the document verification will be held online without any physical touch. The other changes include no trails for sports and ECA quota seats.

No exams for higher and technical education courses in Haryana: Minister