Delhi University students staged a protest against an attack by Delhi police on doctors, who were marching to Supreme Court to expedite NEET PG Counselling 2021. 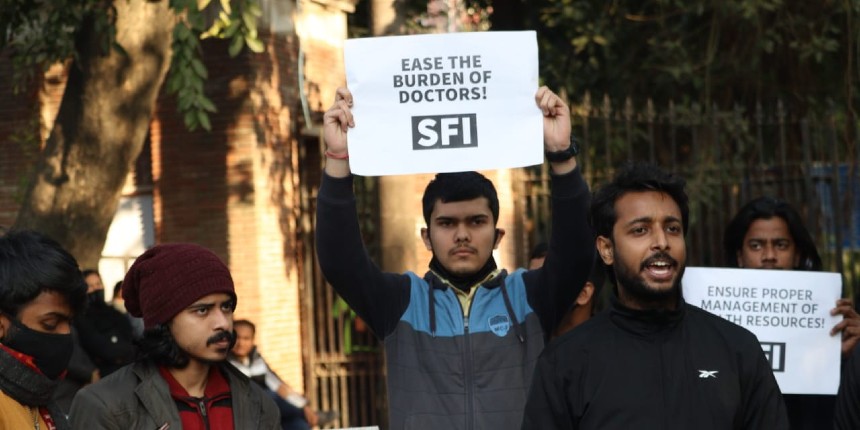 Saying the Union Health Minister Mansukh Mandaviya "response was not satisfactory", a delegation of FORDA announced that the doctors will continue their protest from today.

Students from various educational institutions including DU staged a protest against the brutal attack on doctors by Delhi Police and in solidarity with the cause of NEET PG Students and Doctors,” Arts Faculty, University of Delhi said.

"The protest was organized to emphasize the fact that the nation will not keep silent at such instances where the doctors, who have been the backbone of our nation during times of health machinery crisis, are being harassed and beaten up," DU students association said.

Aftab Alam, a student of DU, MA Buddhist Studies, DUSU Vice Presidential candidate, 2019, organized the solidarity event and said that the protest is "to show that students like him stand in unflinching support with the doctors".

He further said that such voices should be raised from across the country and condemn police brutality. Students from CYSS, AISA, SFI, BSCEM also supported the solidarity protest. 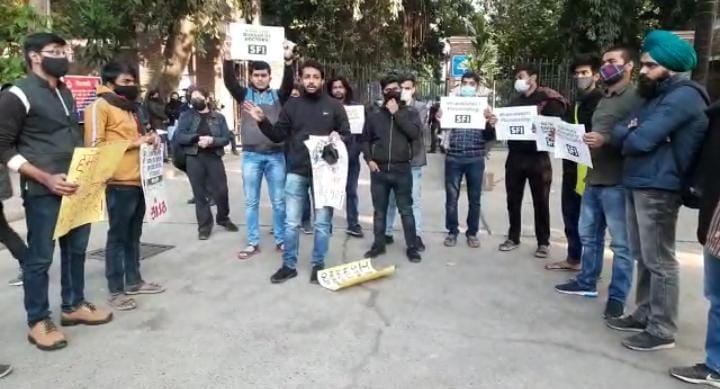 On December 28, All India Institute of Medical Sciences resident doctors’ association (AIIMS RDA) condemned the “atrocities of police against the doctors who were protesting peacefully for expediting the NEET PG Counselling for admission of more than 42,000 doctors”

Calling it a ‘black day’ for the medical fraternity, the All India Medical Students' Association said, "2,500 resident doctors have been detained at Sarojini Nagar police station in Delhi."

NEET PG Counselling has been already delayed by eight months. Doctors protesting across the country have been pointing to the ‘acute shortage’ of resident doctors in the country. 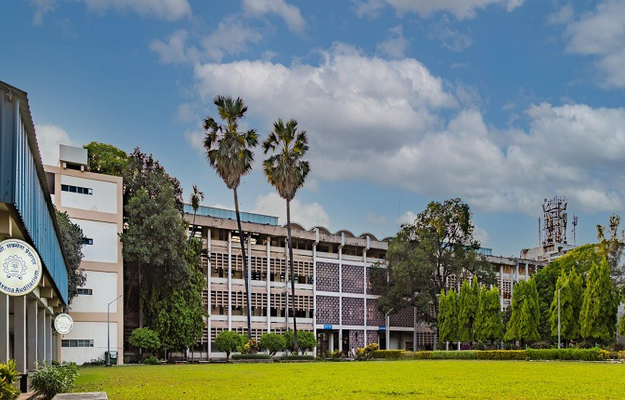