The committee will also look into the de-affiliation of the Delhi Institute of Pharmaceutical Sciences and Research (DIPSAR) from the Delhi University.

NEW DELHI: The Delhi University has formed a six-member panel to look into the matter of de-affiliation of the College of Art from the varsity, after a large section of its executive council expressed unhappiness over a proposal to merge it with the Delhi government-run Ambedkar University.

The Chief Minister Arvind Kejriwal-led Cabinet in March decided to merge the College of Art (CoA) with the Ambedkar University Delhi (AUD). "The Delhi University will determine the modalities of how the process of de-affiliation happens. There has been no process carried out for its (CoA) de-affiliation," said the Dean of Colleges at the varsity, Professor Balaram Pani.

"A committee has been formed to look into the matter. The entire EC was not happy with the conduct of the Delhi government and it was decided to form a committee," Registrar Vikas Gupta had said.

The committee will formulate the Delhi University's reply to the draft Cabinet note of the Delhi government on the de-affiliation of College of Art," he said. Pawar also claimed that the varsity had never allowed DIPSAR's affiliation. "We want to know when permission was granted for its de-affiliation and who gave that permission," he added. 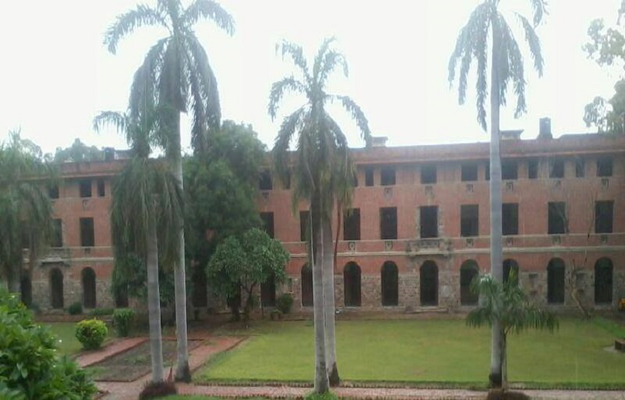