Aryabhatta College also released its second cut-off list with the decline ranging between 0.25 to one per cent. Nearly half of the seats have been filled after admission under the first list. 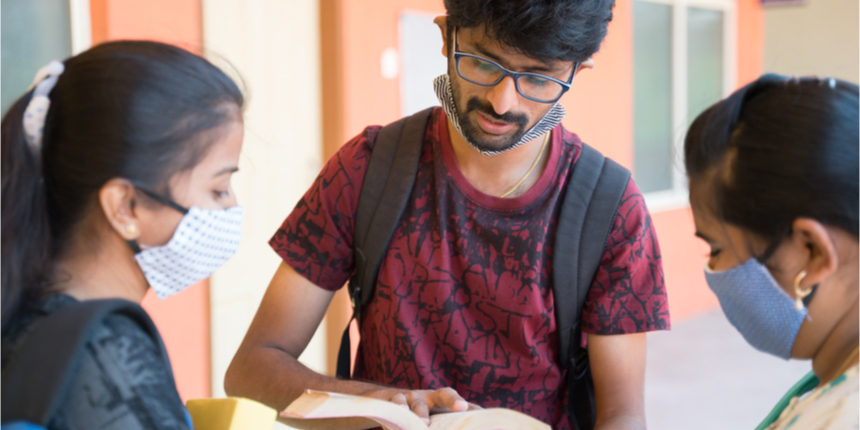 The cut-off for the course is pegged at 98.5 per cent in the second list but it is closed for admissions in SC, ST, PwD and EWS categories. The other colleges that had pegged the cut-off at 100 per cent for the course were Shaheed Sukhdev College of Business Studies and Hansraj College with the former also drawing a blank for the course.

Female students will get a one per cent relaxation in the asking marks for all courses.

Aryabhatta College also released its second cut-off list with the decline ranging between 0.25 to one per cent. The college had kept the highest cut-off for BA (Honours) Psychology among all the courses at 98.5 per cent in the first list which came down to 98.25 per cent in the second list.

Apart from Hindi (Honours), the cut-off for which has been pegged at 68 per cent, BVoc Retail Management and IT and BVoc Healthcare Management, Jesus and Mary College has said there won't be any second list for other courses, which means their seats have been filled.

The college had pegged the cut-off for BA (Honours) Psychology at 100 per cent for those who do not include the subject while calculating their best of four percentage. The cut-off for students who were to include the subject in their best of four subjects (BFS) marks was 99 per cent. Delhi University will release the second list later in the day. Nearly half of the seats have been filled after admission under the first list. 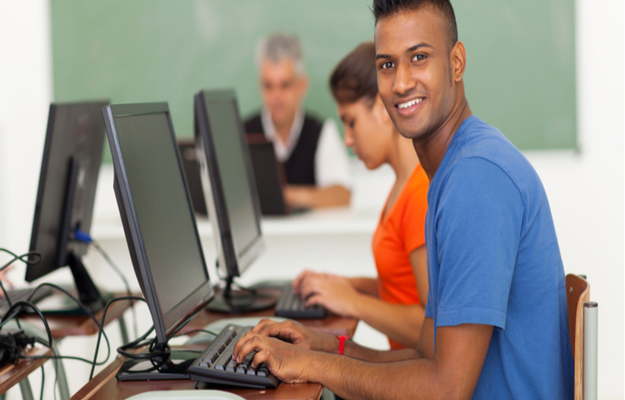