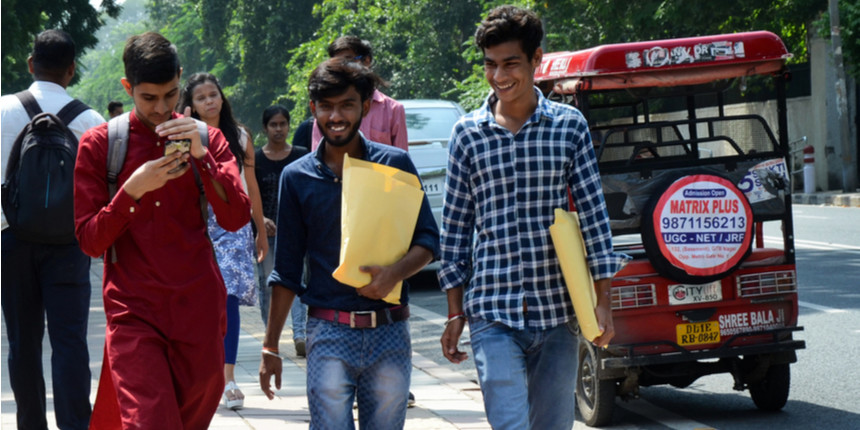 According to an official from SOL, they received a complaint from an English (Honours) student who said that she had received a call demanding Rs 100 for correcting errors in her assignment.

She felt suspicious and questioned the caller on the errors. The caller told her that she had written her father's name wrong in her assignment but she said that one doesn't have to write their father's name on it.

She informed SOL about the incident, the official said, adding that they will also approach police in this regard. SOL issued a notice cautioning students in this regard.

"It has been brought to the notice of the School of Open Learning that some fraudsters have been approaching students on behalf of SOL, making fraudulent claims and asking for personal details and money to correct errors relating to the Assignment Based Evaluation (ABE).

"In this regard, all concerned students are hereby advised not to respond to messages/calls claiming to be from SOL asking for money to correct errors relating to assignments," the notice said.

Delhi University in June had said the first and second year students will be graded on the basis of their internal assessment and their performance in the previous semester.