Delhi University Teachers' Association (DUTA) on Tuesday held a protest against the implementation of the New Education Policy in the varsity. 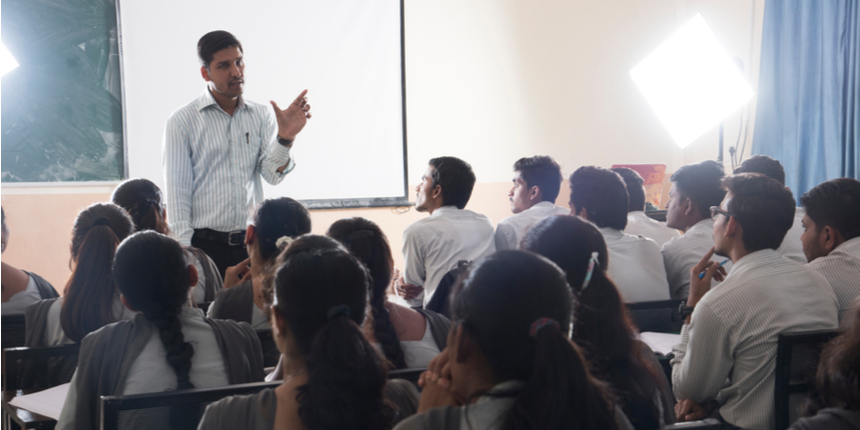 "Such widespread discussions would enable the University to not take hasty steps towards implementation of the provisions of NEP 2020 and other regulations. It would do well for the University to remember the disastrous implementation of the FYUP in 2013 and its subsequent withdrawal in 2014 after widespread protests by all stakeholders," the letter said The DUTA, in a statement, had said that the experience of the four year undergraduate programme (FYUP) in 2013 had shown that students rejected the idea of additional expenditure for the fourth year.

"Survey amongst students (carried in 2013) showed that students were spending close to Rs 1.5-2 lakh per year in staying in Delhi to receive education. Students rejected the idea of FYUP because of the dilution of the first two years of FYUP. We see that the new model once again packs first two semesters with lukewarm courses," it had said on Monday.