Life stories of six Kargil conflict heroes, including Captain Vikram Batra, are also part of the book. Kargil war took place between India and Pakistan in 1999, and several Indian soldiers were martyred. 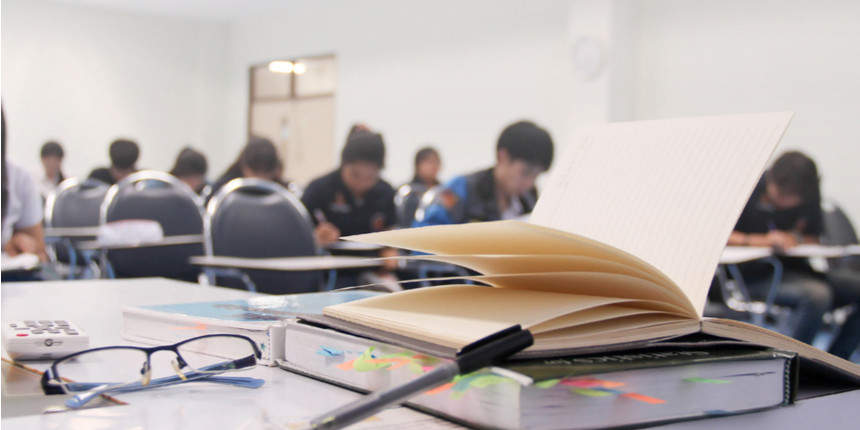 New Delhi: The BJP-led East Delhi Municipal Corporation has planned to introduce a book on Indian freedom fighters and Kargil war heroes to students of Class 6 in its schools to infuse a "sense of patriotism" among them at an early age, its mayor Shyam Sunder Aggarwal said on Thursday.

Life stories of six Kargil conflict heroes, including Captain Vikram Batra, are also part of the book. Kargil war took place between India and Pakistan in 1999, and Captain Batra and several other Indian soldiers were martyred in it.

"This book, we have planned to introduce as part of the 'Azadi ka Amrit Mahotsav' which marks 75th year of India's Independence. Only about 100 copies have been published as now, as we will do bulk production only after getting due approval of the House, as we will need budget for that too," Aggarwal said.

"If we introduce our (EDMC schools') class V student the stories of bravery and valour of these freedom fighters and war heroes, it will inject a sense of patriotism in the students at an early age," the mayor said. 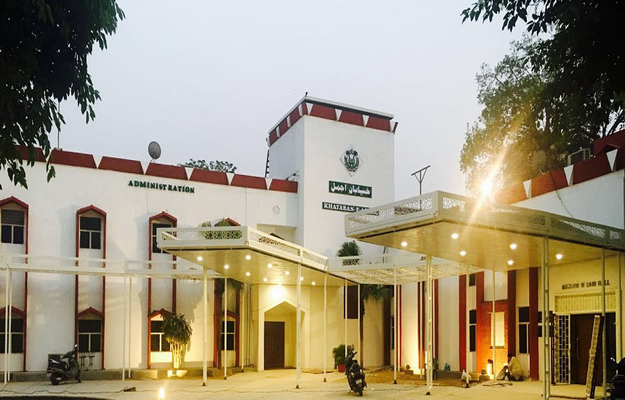 Jamia to reopen from November for PhD candidates, practical classes of final-year students