Education Ministry to organise conclave on schooling under Shikshak Parv 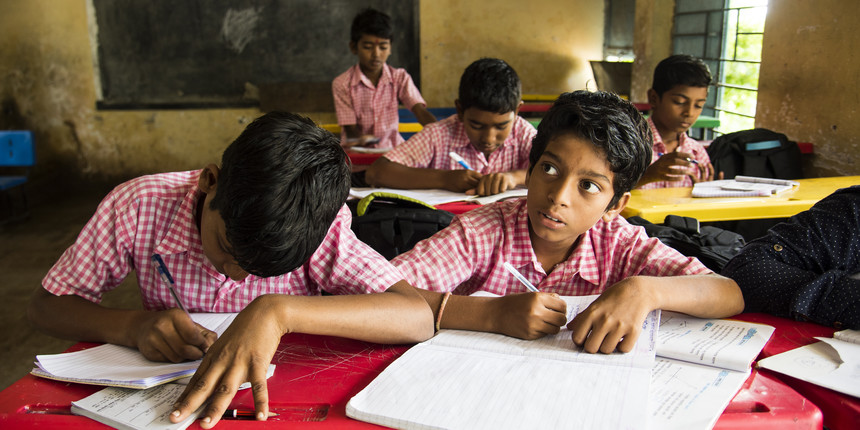 NEW DELHI: The Ministry of education has decided to organise a two-day conference on school education on September 10-11. Prime Minister Narendra Modi will be addressing the conclave on its second day.

The government announced to organise ‘Shikshak Parv’ from September 8 to September 25 to felicitate the teachers organise discussions around the New Education Policy 2020.

The ministry will organise the conclave through online medium. On the first day of the Conclave, the focus will be on Principal and Teacher practitioners, who will discuss how they have already implemented certain themes of the NEP in creative ways.

National Awardee teachers and other creative teachers will be a part of this conclave. As per a release issued by the ministry, during the two days conclave discussions by expert practitioners will be held to demystify some of the important themes of NEP for school education. Some of the suggestions from teachers received on MyGov will also be shared.

During the Siksha Parv, the ministry will be organizing a series of webinars on NEP and its implementation. In these webinars, various important themes of NEP will be discussed by experts. Each theme will target different sets of stakeholders of the education system; however, it will be useful for all schools, teachers, parents, students as well.