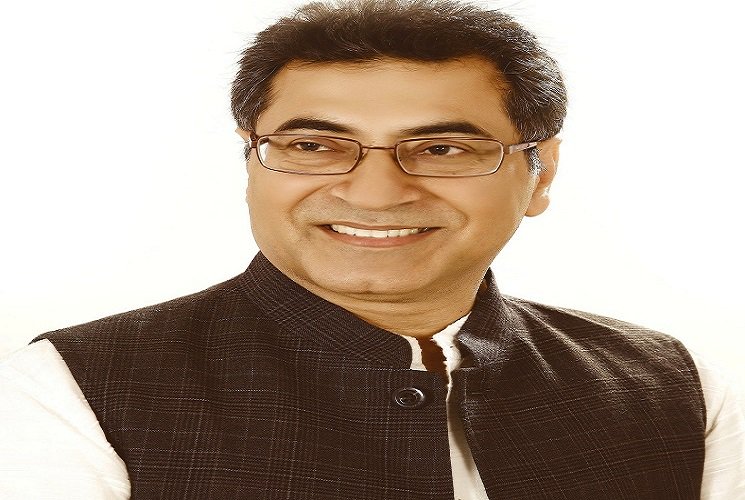 Hemant K Batra, Vice President, South Asian Association For Regional Co-operation in Law, (SAARCLAW) in an interview with Careers360 discusses the loopholes and reforms required in the legal education framework and the role of SAARCLAW.

Q: Do you think there is a need for reforms in legal education system?

A: First, foreign direct investment is not allowed in the Indian education sector. FDI is allowed in some affiliated areas like research and training. However, when it comes to degree courses, the perception of the authorities has been that any kind of foreign investment would result in interference in India’s education system. There was also opposition from state owned institutions as they feared increased competition. The good thing was that we allowed private parties to enter this field, but after a while even these players need collaboration to diversify their offerings in terms of programmes and degrees.

While there has been a gradual change in the government’s policies by allowing exchange programmes between foreign and Indian universities, we still have a long way to go in terms of degree offering. There should be an open playing field in education which allows healthy competition and exposes our education to the global learning process.

Q: Most of the teachers at law schools are only academically trained. Do you think we need industry-trained teachers in legal education?

A: See, the education system cannot sail on two boats. Either it is project oriented or it is academically inclined, in which case it must of the highest standard. For example, a professor should be able to interpret one section for three days; tell students what was the intent behind the section and what kind of debate happened in the Parliament when the section was introduced. At five-year law programmes, students are not introduced to core law subjects in the first two years. Thereafter, the focus turns to specifically law subjects from the third year. But what is happening is that these students are being taught the same subjects that were being taught in the 1960s. There is neither a change in what is being taught nor in how it is being taught.

The system of education is so tight framed that some professors would just stand up and read the Indian Evidence Act, Transfer of Property Act etc without explaining the meanings behind them. Also, case laws are not discussed elaborately in the classes which are imperative for a proper legal education. This is mainly because these teachers do not go to courts and have gained their knowledge from the same textbooks they are teaching from.

Q: Many students are attracted towards legal services over court litigation. Why is it so?

A: See if you are working at the court, you are at the mercy of the court dates. Sometimes, even if you have a date it might get cancelled, hence rendering your day unproductive. But that is not the case in corporate law where your work is similar to that of a corporate setup involving client servicing. Thus students find the work to be fulfilling in terms of work. Besides, many students are also lured into legal services because of the ‘high-flying’ tag attached to it as it demands that you deal with CEOs and even celebrities. Also, litigation can be tougher in terms of the struggle that lawyers have to go through to gain a good client base, especially, the first five years. And one cannot even be guaranteed a steady income.

Q: Some law firms abroad are introducing Artificial Intelligence into their teams. Does this pose a risk for law graduates as their work could be covered by modern programmes?

A: While the possibility of AI replacing human resources is high in the IT sector the risk has even spread to the legal sector. I know many law firms in the US that have started to replace lawyers with artificial intelligence. For example, there is this AI called Ross, which some law firms claim as ‘Robot Lawyer’. The machine serves as researcher for the firm. Now, the issue here is that this job is generally done by fresh graduates. While none of the Indian law firms have yet taken to this robot lawyer, some have started buying softwares which cover the work done by young lawyers. While these softwares are expensive, law firms believe that it will help them in cost control in the long term.

Q: Can you tell us how SAARCLAW collaborates in legal education?

A: SAARCLAW comprises eight nations currently. South Asia has a huge potential. We have established a SAARCLAW centre in NALSAR, University of Hyderabad. We have started a LLM programme in Arbitration. We have students from some SAARC countries who are pursuing these programmes here. Further, we are also exploring the possibility of opening a SAARCLAW research centre in Colombo or Bhutan.

A: In terms of legal education, among the SAARC nations India is the leader. That is why we have students from some of the SAARC nations coming here to study. The trend is popular among Nepalese and Bhutanese students who study at NLUs and Punjab University, among others.

While there has been a change in the government’s policies by allowing exchange programmes between foreign and Indian universities, we still have a long way to go in terms of degree offering. There should be an open playing field which allows healthy competition and exposes our education to the global learning process.