Over a 1,000 teachers recruited to improve the quality of technical education will be rendered jobless from March 31. 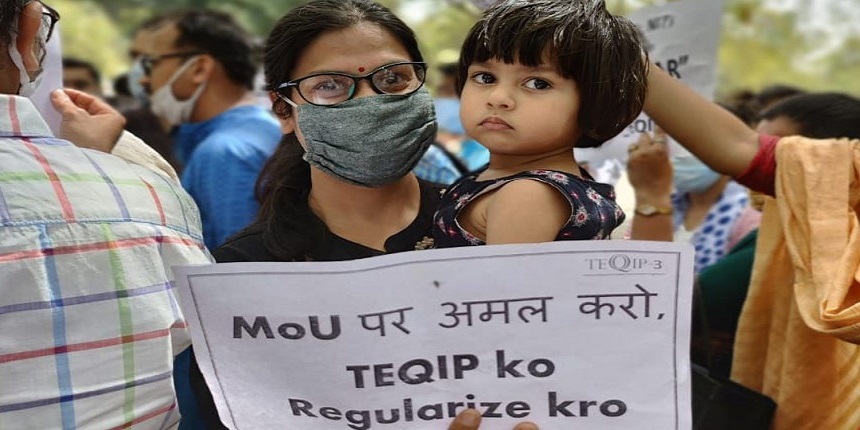 NEW DELHI: Dozens of teachers of engineering colleges in remote parts of the country are protesting about their impending unemployment and on Wednesday, they gathered at Jantar Mantar.

These assistant professors, hired by the central government under the Technical Education Quality Improvement Programme (TEQIP) - III will be rendered jobless on March 31 as their contracts expire. Graduates and postgraduates from some of the top engineering institutions in the country, these teachers were selected and placed in backward areas to improve the quality of technical education there. 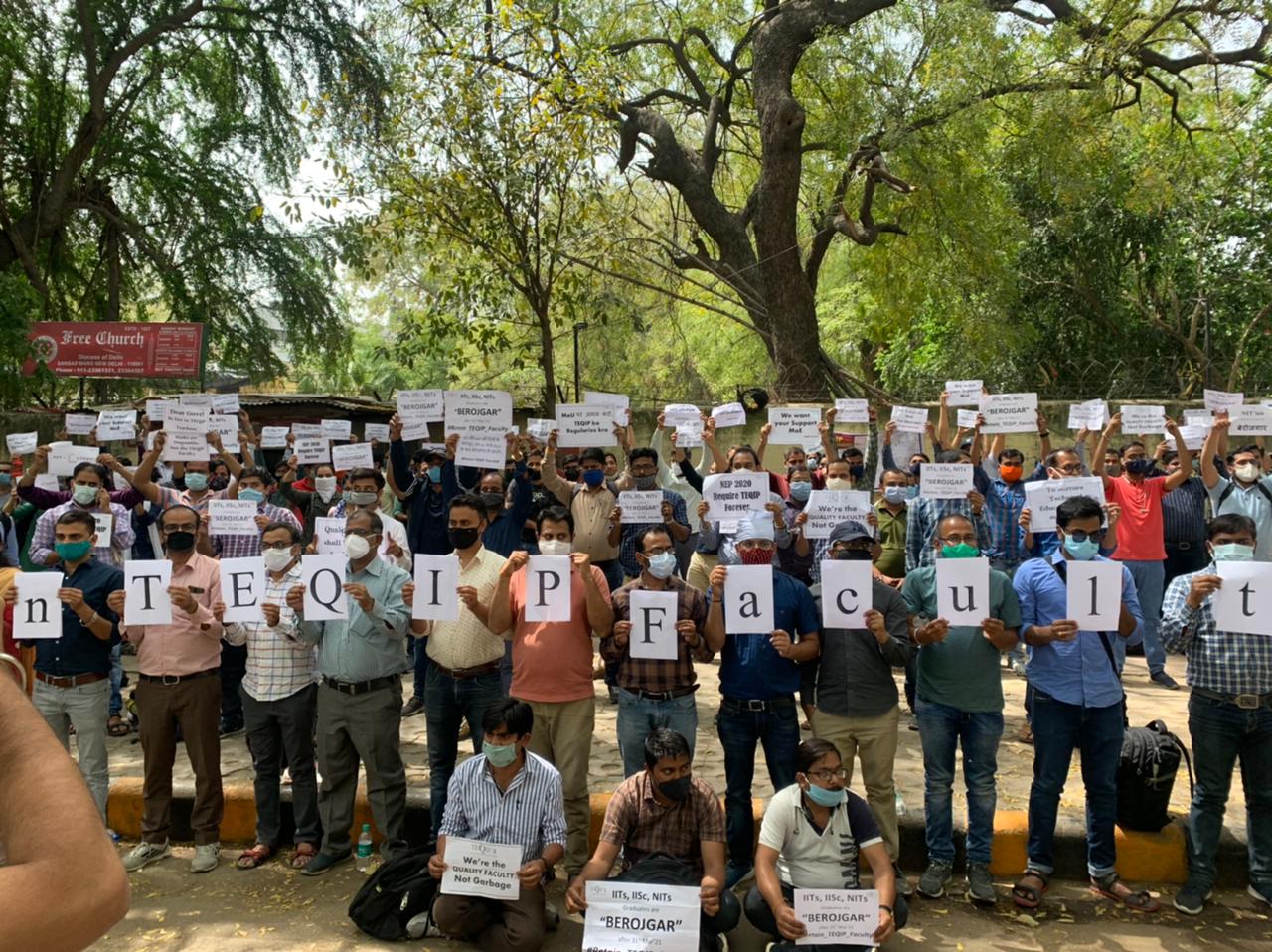 Under the third phase of TEQIP, temporary faculty-members were placed in public technical colleges located in seven low-income areas including Muzaffarpur and Gaya in Bihar, Lakhanpur in Chhattisgarh, Ujjain in Madhya Pradesh and Ajmer in Rajasthan. However, their contract is due to expire on March 31 and neither the state governments where they are working nor the central government is ready to absorb them as regular faculty members despite an initial understanding that they will eventually be employed by the states. 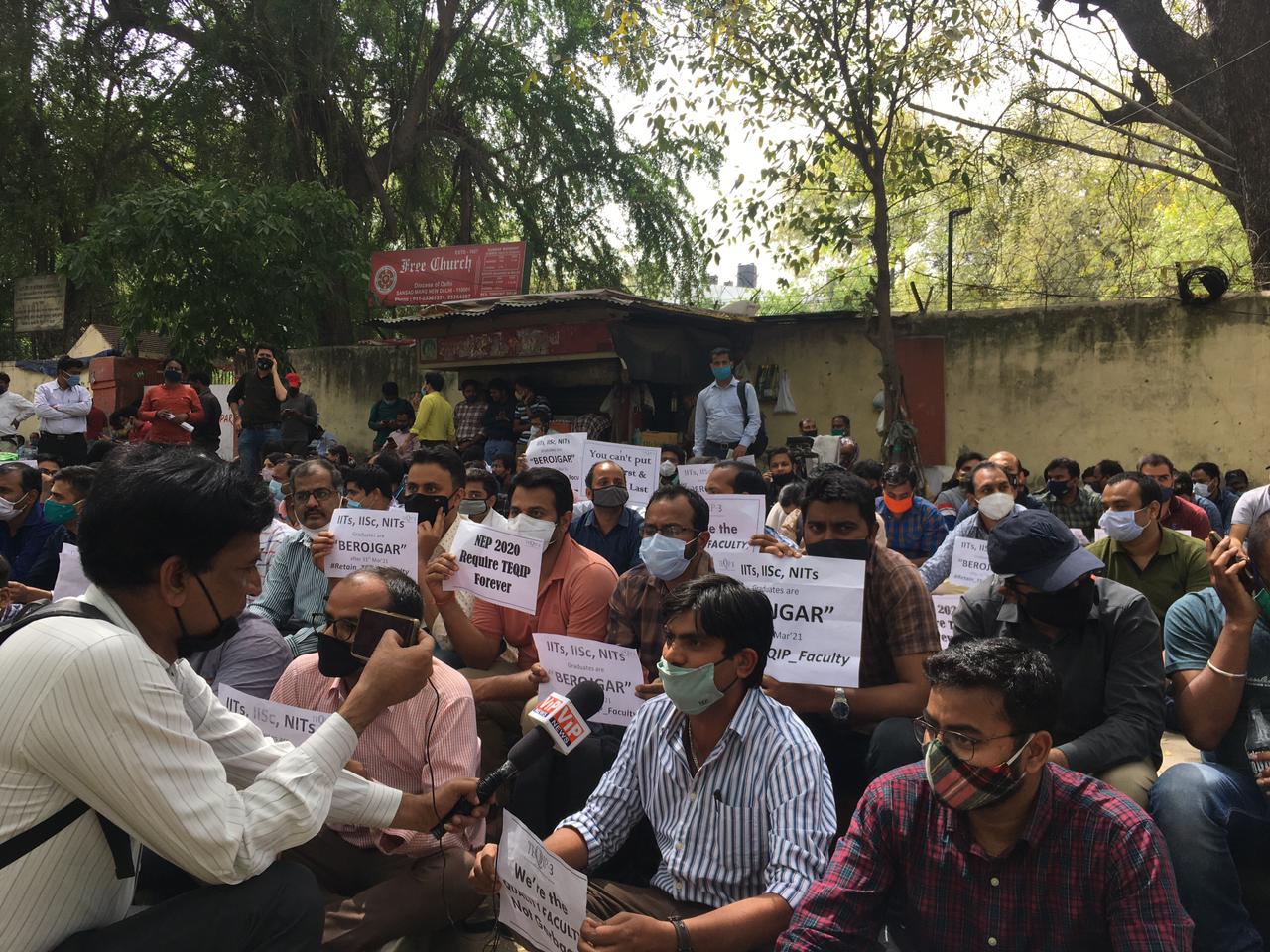 These TEQIP faculty are thus protesting demanding their contract be extended or they be absorbed as regular faculty members. During a meeting January this year, of the National Steering Committee of TEQIP III everyone agreed to continue the scheme as it has benefited the educational institutions. 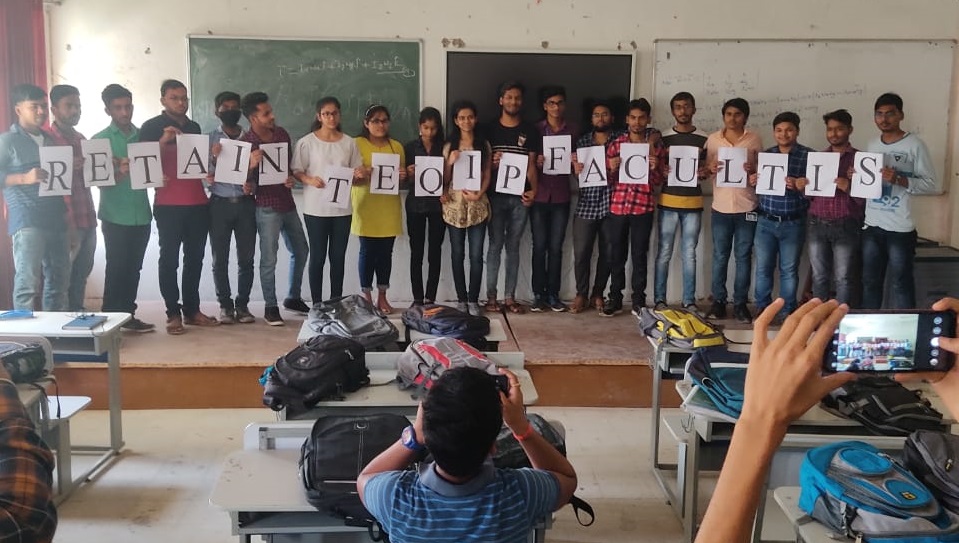 All India Council for Technical Education (AICTE) Chairman Anil Shasrabudhe during the meeting said: “Regarding the project faculty, an amicable solution needs to be evolved to make them stay beyond the project period since these faculties have been selected through quite a rigorous process. They have contributed significantly to the project institutes. Also they will become jobless after the completion of the project. Due to the pandemic, private institutions are not hiring any faculty which does not show a good future for the TEQIP faculties. They are writing to AICTE also, to get them absorbed in the institutes. He suggested MoE to request State Governments on an urgent basis to give them the opportunity to work on Ad-Hoc basis in their State governed institutes.” 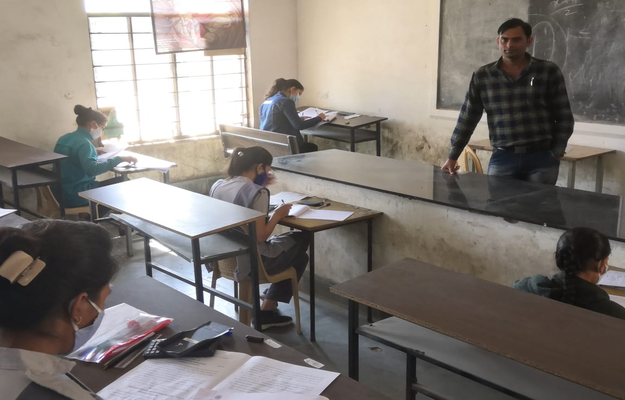