Most of the teachers appointed to improve the quality of technical education are BTechs or MTechs from IITs and NITs. 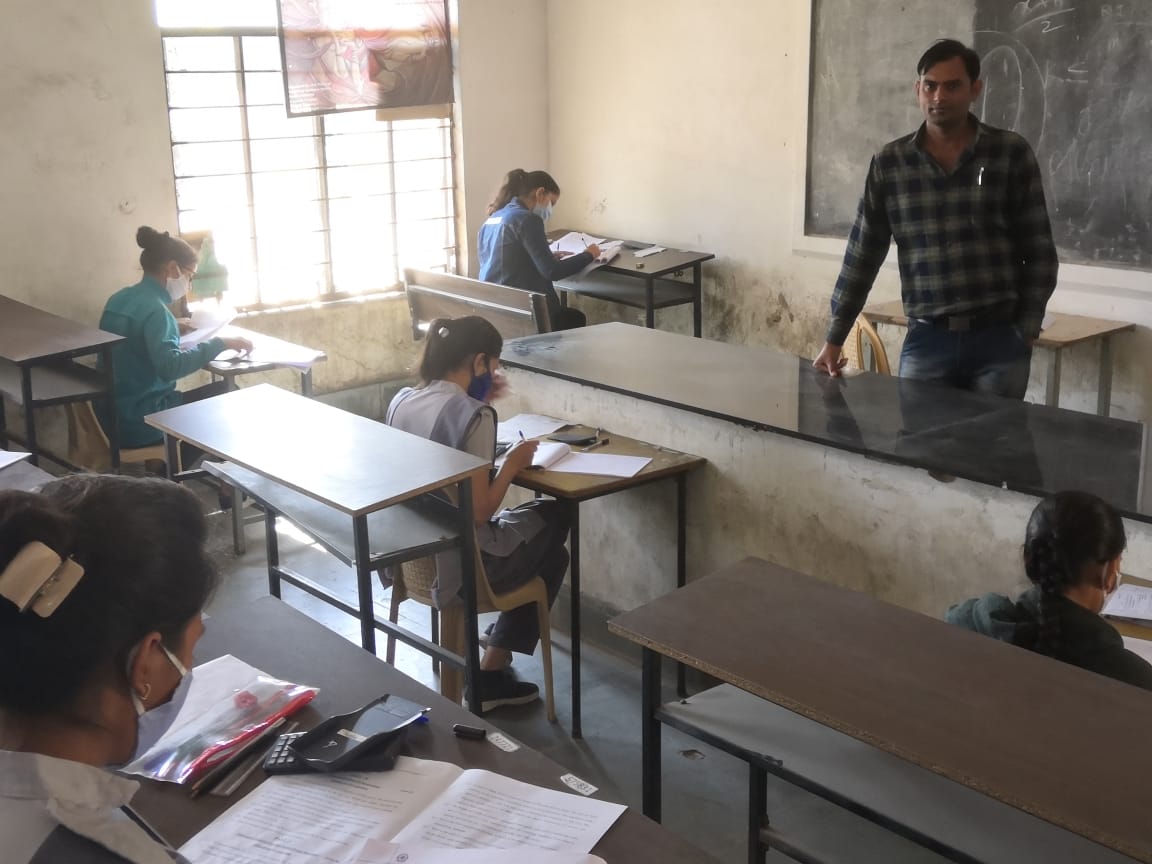 NEW DELHI: Over 1,500 graduates from India’s top engineering institutions were placed in backward areas to improve the quality of technical education there. They are now set to lose their jobs.

The graduates -- now temporary faculty-members at public technical colleges -- were selected mostly from Indian Institutes of Technology and National Institutes of Technology to teach in parts of seven low-income states including Muzaffarpur and Gaya in Bihar, Lakhanpur in Chhattisgarh, Ujjain in Madhya Pradesh and Ajmer in Rajasthan. The teachers, selected by the ministry of education, were placed in these colleges under the third phases of a World Bank-supported government programme, Technical Education Quality Improvement Programme, or TEQIP III. They had to have qualified for the Graduate Aptitude Test in Engineering (GATE) to be eligible.

Now, the funds have run out. On February 8, 2021, the National Project Implementation Unit (NPIU) for TEQIP informed the institutions that the project was not allocated a budget for 2021-22 and, therefore, it won’t be possible to continue the project beyond March 31 when the current financial year ends and the next begins. TEQIP III is already on an extension. The three-year project was supposed to end in September 2020 but was extended by six months due to COVID-19.

Amit Srivastava, a TEQIP faculty member at University College of Engineering Technology (UCET) Hazaribagh in Jharkhand has been traveling for months just to request the government for sustaining their job. He went to MHRD, the World Bank as well as many members of the Jharkhand government, but didn’t receive any satisfactory response.

Many of the teachers are also enrolled in part-time PhDs at NITs and IITs funded through the programme. They are uncertain about the fate of their research work as well. 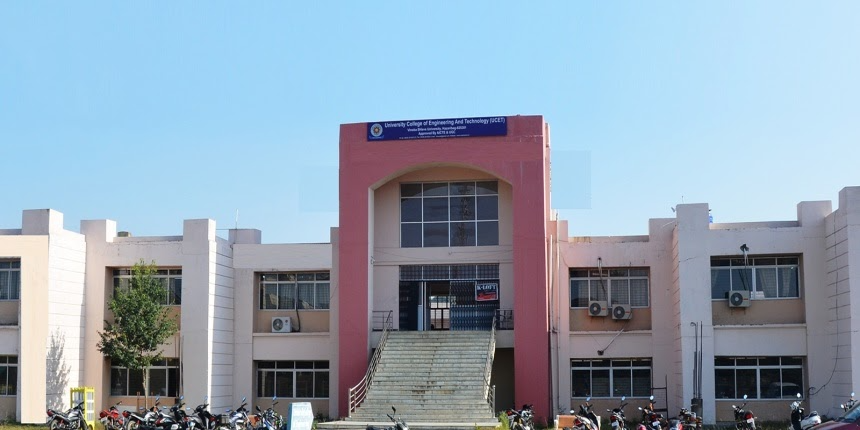 The project implementation plan (PIP) for TEQIP-III says that the funds are given to state institutions for the programme "will be based on an understanding with state governments that well-performing faculty hired using project funds will be retained post-project, all else unchanged". For the final year of the project, the faculty would be paid for by the states, according to the plan.

As the final year of the original three-year project approached, NPIU wrote to several states reminding them of the fund's commitment and pushing for the absorption of the teachers -- it wrote to the Bihar government in March 2019 and Rajasthan government in December 2019. "You were requested to decide the action plan for filling huge vacancies in your institutes, after [the] project period, Ideally they should be absorbed in your institutions through the appropriate procedure as they moving out to other institutions shall defeat the purpose of [the] entire process,” said the letter to Bihar.

Amarjeet Jhajariya, a TEQIP teacher at MLV Textile and Engineering College in Bhilwara, Rajasthan, pointed out that the government also spent “crores” on training the TEQIP members to teach and these sessions were held at NITs and IITs. Now, if the members move out of the public system, all that would have gone to waste. 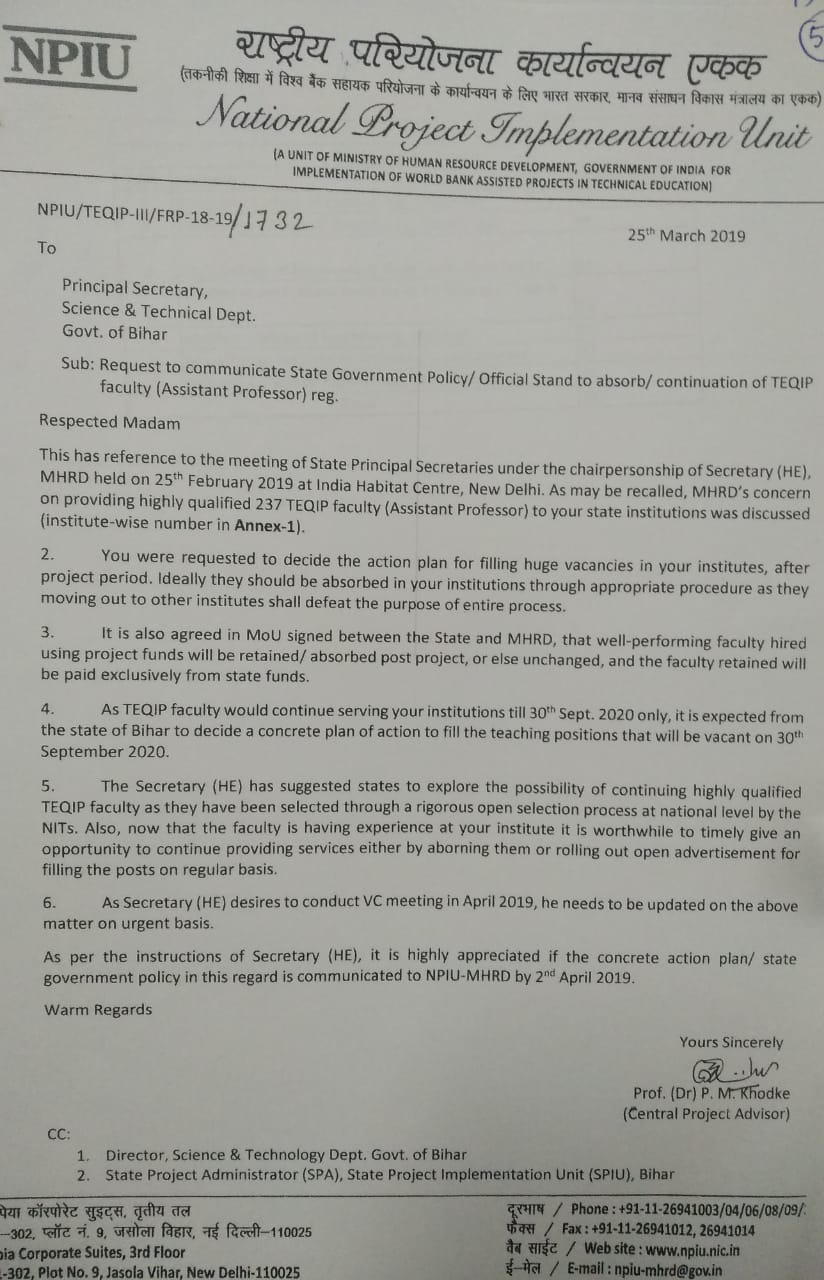 Letter from NPIU to Government of Bihar

However, there’s been practically no move from the states that fund and run the TEQIP-III institutions to absorb the teachers. “As of now not even one percent of the faculty has been absorbed by the state,” said Tawseef Ayoub Shaikh, TEQIP faculty at Baba Ghulam Shah Badshah University, Rajouri, Jammu and Kashmir. “Or the plans the governments have are not satisfactory for the faculty members.” 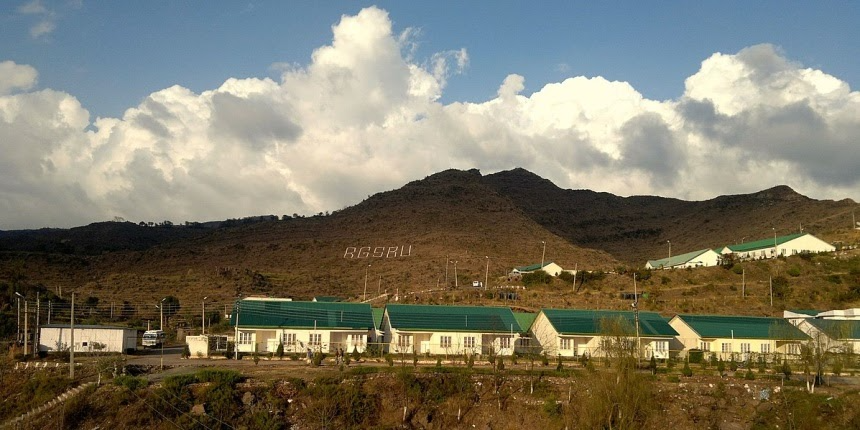 But the biggest loss, they point out, will be to the states. “There are 72 colleges where these faculty members were appointed to maintain the faculty-student ratio (FSR). If these TEQIP faculty members leave all together then the FSR could fall short”, said Srivastava.

Though the final decision is with the government, the institute, as well as students, are in support of the faculty, said Shaikh. “The institute lacks adequate faculty. Their own existing teachers are not as qualified as TEQIP faculty,” he added.

TEQIP faculty often go far beyond their standard responsibilities to help students. Jhajariya has formed an association with 263 TEQIP members posted in Rajasthan to help students prepare for GATE for free. 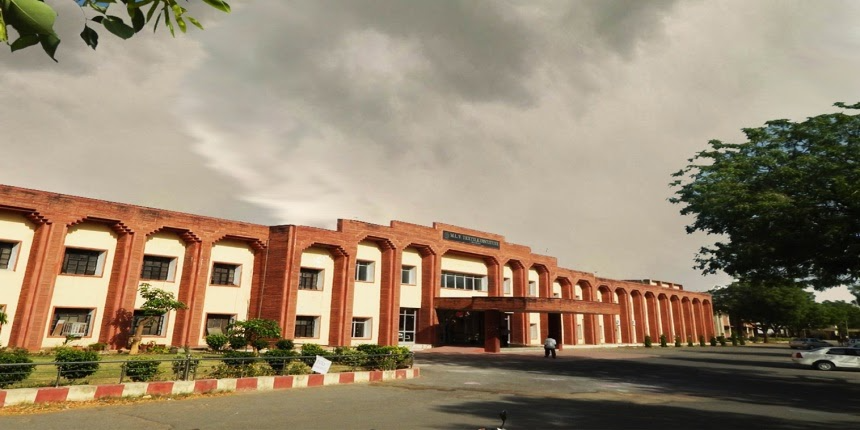 “Over 80 percent of us have graduated from IITs and NITs which are the top colleges in India. The state governments or the central government is responsible -- whoever signed the MoU. They cannot ruin the lives of 1,500 faculty members,” said Jhajariya.

The first phase of TEQIP, from 2003 to 2010, focused on developing infrastructure at technical institutions; the second, TEQIP-II focussed on setting up laboratories in those colleges; and TEQIP-III focussed on appointing assistant professors. 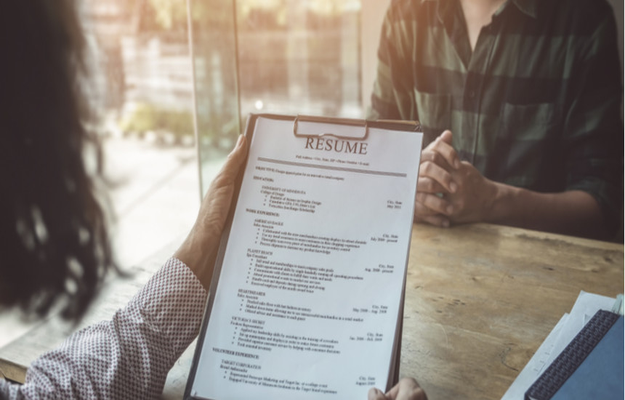 MBA and COVID-19: The challenge of job-hunting during a pandemic
Nidhi Agarwal | Dec 3, 2020