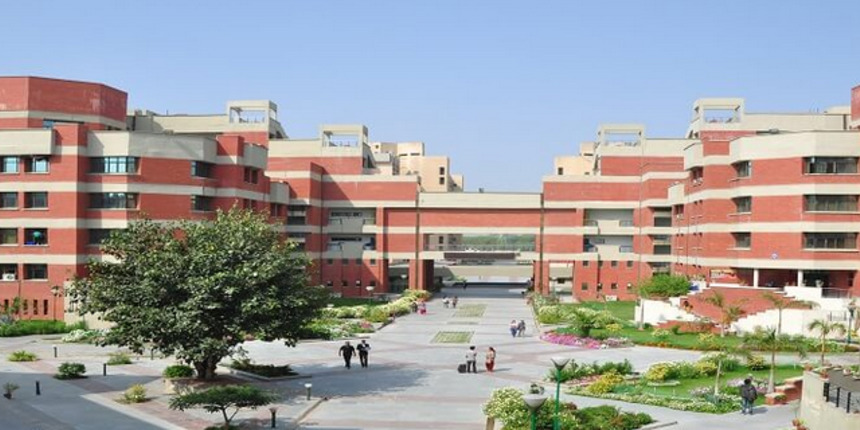 NEW DELHI: Guru Gobind Singh Indraprastha University (GGSIPU) Delhi has cancelled exams for first and second-year students. For final-year students, exams begin from July 10. The university will conduct the examination in pen and paper mode. This comes after IP University faced intense criticism for scheduling conventional exams from the end of June. It was compelled to withdraw its original date sheet due to the backlash from students.

The university has taken the decision as a one-time measure for all undergraduate (UG) and postgraduate (PG) courses. These students will be promoted to their next class based on their performance in the previous semester (50%) and marks obtained in the internal assessment (50%) of the current semester.

The university will hold practical exams after the theory ones and dates will be announced later. IP University has also decided to assign to students as exam centres the same colleges in which they are enrolled – following the Central Board of Secondary Education, or CBSE’s policy for Class 12 exams. However, according to the circular, the notification is not applicable to programmes under the control of regulatory bodies like the Council of Architecture, Medical Council of India, Dental Council of India, Bar Council of India and other similar bodies.

Earlier last week, the university released a set of proposed date sheets for BA, BA LLB and BBA LLB end-term exams to be conducted in the offline mode between June 22 and July 14, but withdrew them the same day after students protested.