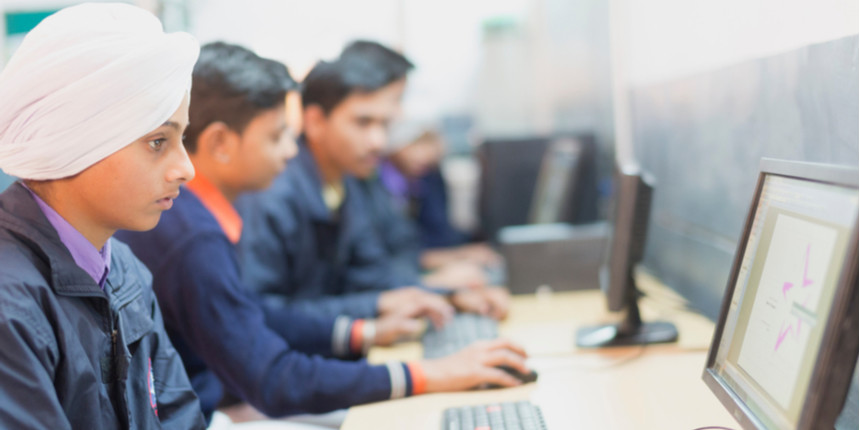 NEW DELHI: In a set of petitions by guardians seeking reduction in school fees since only online classes are being held during the Covid-19 pandemic, one of the institutes on Monday submitted before the Calcutta High Court that in view of a state government circular on the issue and a code governing such schools, no directions should be passed as sought by the petitioners.

A government circular of July 20 addressed to the heads of all schools concerned on fees chargeable from the students for the academic session 2020-21 was placed before the division bench hearing the matter. The circular said that the schools functioning in West Bengal should not increase any fee including tuition fee for the academic session 2020-21. It also said that schools should not charge any fee for services like transport, library, computer lab, sports, extra-curricular activities etc not rendered during the lockdown period and that only proportionate charges, against the services rendered to the students, be levied during the period.

The lawyer for the school also cited several judgements on the efficacy of a code governing Anglo-Indian schools in West Bengal. The lawyer for Loreto School, Elliot Road, submitted that in view of such government instructions and the mechanism under the relevant code, no directions as prayed for in the petition should be passed. Several other schools, however, submitted before the division bench comprising justices Sanjib Banerjee and Moushumi Bhattacharya that more broad-based consensus that has emerged in course of the previous hearings should be put in place by the court.

Hearing a bunch of petitions by parents of students of 145 institutes of the state, the court had on September 14 said that it will be open to each of the Church of North India (CNI) schools forming a committee to suggest whether any concession can be granted across the board. If the CNI schools are agreeable to such a mechanism, the accounts of such schools need not be presented before an expert committee set up by the court, but the parent-teacher committee of an individual school may suggest the extent of concession and the same may be accepted by the court, the division bench had said.

The bench on Monday directed that copies of the state government circular be mailed to all parties in the matter who have submitted their email IDs to the court. The court adjourned the hearing in the matter till September 30.