Films by Whistling Woods’ students to stream on Disney+ Hotstar 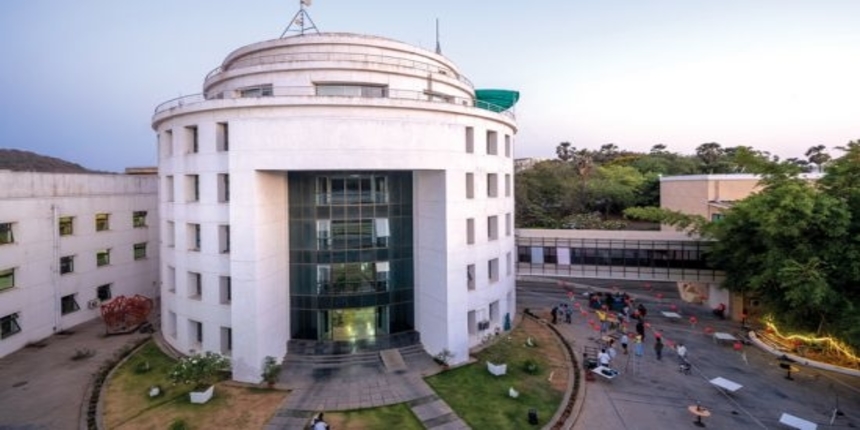 NEW DELHI: Whistling Woods International (WWI) has joined hands with Disney+ Hotstar to stream entertaining and thought-provoking short films on the OTT platform made by the students of WWI. While some of the short films have already been streaming on the OTT platform, over the coming weeks, more selected films will be uploaded on a regular basis. These films will be available to the viewers under the ‘Short Films’ section. Newly uploaded films can also be found in the ‘What's New’ section.

Covering a wide range of genres, the short films that would appear on the OTT platform include Alaksha, a fast-paced drama set against the backdrop of the 26/11 attacks on Mumbai (the winner of The Perfect 10 award at the Jio MAMI Mumbai Film Festival, 2018); Hoop Diaries, a 2014 sports drama centred around the story of a girl overcoming a deeply personal trauma; Manorath, inspired by Rabindranath Tagore’s short story ‘The Postmaster’ and winner of the Best Screenplay award at the Pune International Film Festival, 2015, among others.

“Whistling Woods International is extremely proud to announce its association with Disney+ Hotstar. Through this venture, viewers across India can choose inspiring and thought-provoking films created by our talented students. By providing a platform to these aspiring filmmakers, to be able to showcase their work, we hope to inspire future generations of artists to pursue their dreams, and follow the institute's motto of Do What You Love, ” said Meghna Ghai Puri, President of WWI.

The films which have already been featured on Disney+ Hostar include Film City, Kanchey, Aalav and 500 Rupay, which has received 7 awards, 6.5 million YouTube views and a nomination in Filmfare.

Your WWI Mumbai brochure has been successfully mailed to your registered email id “”.