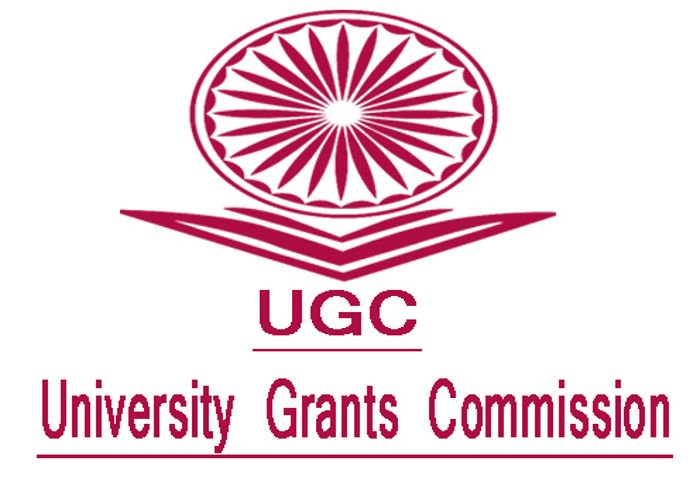 NEW DELHI, JUNE 11: The University Grants Commission (UGC) now exempts those candidates from National Eligibility Test (NET) as per the equivalence accorded by the Association of Indian Universities (AIU), thus giving huge relief to hundreds of students who have obtained a Ph.D. from foreign universities.

According to the notification issued by the UGC, the candidates are now eligible to apply for the post of Assistant Professor in higher education institutions in the country, without having to qualify NET.

The Commission has been receiving queries from various stakeholders seeking clarification on the procedure of equivalence of Ph.D. degree from foreign Universities to the Ph.D. degree of an Indian
University for appointment as Assistant Professor in Indian Universities/Colleges.

The UGC notifications says, “Any foreign Ph.D. Degree which is held equivalent by AIU by following its own procedure may also be treated valid for exemption from NET for appointment as Assistant Professor in Indian Universities and Colleges.”

Till now such cases were referred to a Standing Committee constituted by the concerned Institution for the purpose of determining the equivalence of the degree awarded by the foreign University.

The Notification reads, “It is, therefore, clarified that the Universities can use the above provision also for determining the validity of foreign Ph.D. degrees for exemption from NET for appointment as Assistant Professor in Indian Universities/College.”

NET is the national level exam for determining eligibility either for Assistant Professor and Junior Research Fellowship (JRF) programmes or both in Indian universities and colleges.