Hunger Index: India is placed at 101, having slipped from last year’s rank of 94. This year, 116 countries were ranked. 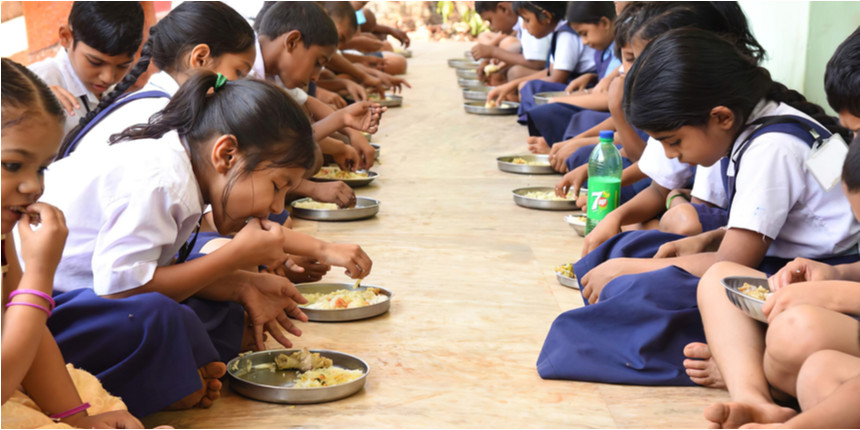 The Global Hunger Index 2021 has placed countries in the following categories according to the severity of problems. These are low, moderate, serious, alarming and extremely alarming.

The top 18 “best countries” have not been ranked separately at all -- Brazil and China are both among them. India has been placed in the serious category where it was in 2019 and 2020 as well.

Last year, India was the worst performing country in the child wasting rate. Wasting in children is the condition in which they have “low weight for their height, reflecting acute undernutrition”.

The report states that there is a danger of countries not reaching zero hunger by 2030.

“The 2021 Global Hunger Index (GHI) points to a dire hunger situation in a world coping with multiple crises. Progress toward Zero Hunger by 2030, already far too slow, is showing signs of stagnating or even being reversed,” said the report.

The report also said that undernourishment is on the increase worldwide.