A government school teacher in Odisha's Jajpur district has been suspended for allegedly submitting fake certificates to get the job over two decades ago. 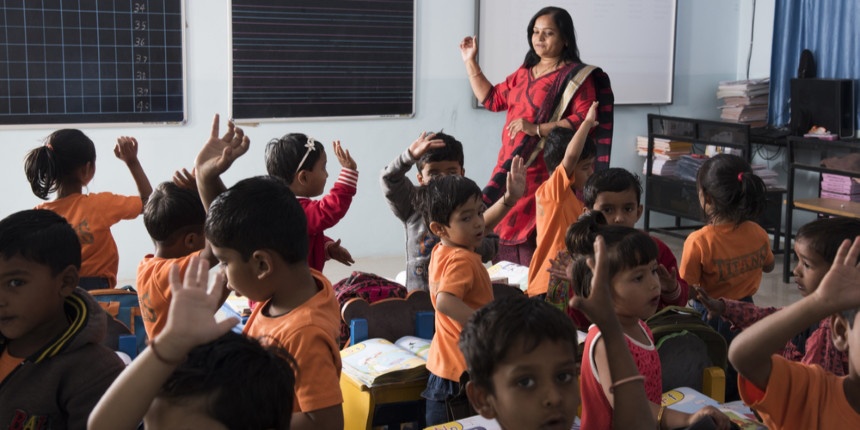 JAIPUR: A government school teacher in Odisha's Jajpur district has been suspended for allegedly submitting fake certificates to get the job over two decades ago, an official said. The Rasulpur Block Education Officer (BEO) has filed an FIR with the Kuakhia police station against Binaya Bhusan Saran for submitting fake and forged mark sheets of High School Certificate (HSC) and Certificate of Teaching (CT) examinations to get the job in 1994.

Saran, an assistant teacher of the Durgapur primary school under Barabati panchayat of Rasulpur block, has been serving with the fake certificates for the last 27 years. He "has been placed under suspension following the pending of departmental proceedings against him for submission of fake certificates to get the job," according to an official order of the BEO office.

The District Education Efficer (DEO) had applied to the Board of Secondary Education (BSE) for the genuineness of the HSC and the CT certificates and mark sheets, and found them forged during a verification. Based on the BSE report, Jajpur DEO Ranjan Giri directed the Rasulpur BEO to take action against the suspect. 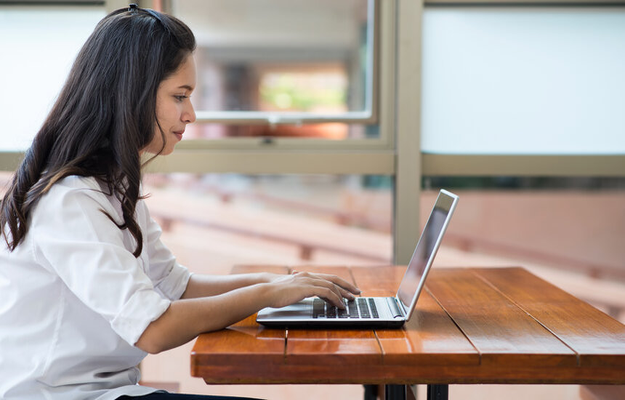 Visvesvaraya Technological University: Biology to be part of engineering course