Around 60 second-year students were woken up at around 4 am on Saturday morning by their seniors, made to stand in a line and asked to do sit-ups. 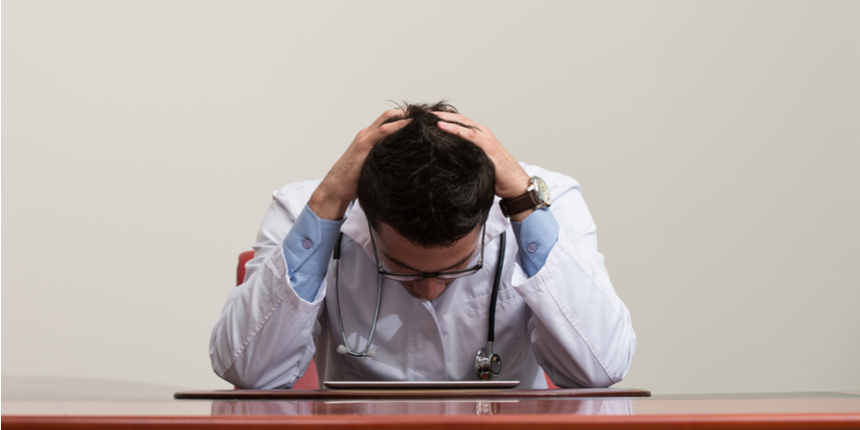 NEW DELHI: Taking a stern view of the first-ever ragging incident, the GMERS medical college, Gotri, terminated two junior resident doctors. The college also sought police action against a former student in connection with the incident, according to the Times of India report.

Around 60 second-year students were woken up at around 4 am on Saturday morning by their seniors, made to stand in a line and asked to do sit-ups, the report said. One of the students collapsed and had to be rushed to the casualty ward for treatment.

The 12-member anti-ragging committee on Sunday held a meeting based on a formal complaint received from the MBBS second-year students, who were made to do 100 sit-ups by their seniors.

“We have terminated two junior residents who were with the orthopaedic and surgery departments. The third one who is said to have accompanied the duo is a former student but not working with us in any capacity. We will be approaching the police on Monday and will take a collective decision regarding him as well,” TOI quoted Varsha Godbole, dean of GMERS college.

The student who had undergone check-ups is stable. As he was already taking psychiatric treatment, the ragging incident has left him traumatised, the report added.

A couple of third-year students, who were named by the second-year students, claimed before the committee that they were forced to rag the juniors. However, the dean has confirmed that action will be taken after a probe.

The National Medical Commission, recently, in a draft regulation for preventing ragging in medical colleges proposed separate hostels for new batches. The commission also suggested that “the institute shall ensure that the access of seniors to the accommodation allotted to freshers is strictly monitored”.

Your GMERS Vadodara brochure has been successfully mailed to your registered email id “”.