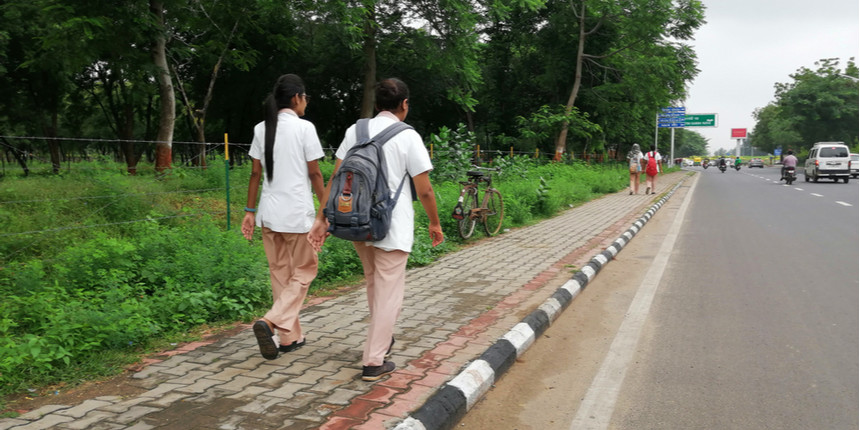 The opposition Congress hit out at the government on its “unfulfilled promises” of creation of jobs while the discussion on the bill was being held in the assembly, the report said.

Minister of State for Labour and Employment, Brijesh Merja presented the bill in the assembly and said that many industries are setting their stores in Gujarat as technologies are emerging rapidly which requires specialised manpower, the report said.

According to the report, Merja said: “The state is experiencing a need for skilled manpower due to the ever-changing technology across industry sectors. Given these circumstances, “Kaushalya” Skill University will accelerate quality skill development aligned to industry demand, and institutionalise robust frameworks for teaching, training, and research, to meet the dynamic demands of industry and aspirations of the youth.”

Mejra added that around two lakh youths will be trained and skilled under the skill university, as per the report.

As per the report, Patel said: “The question is, are the graduates employed even after spending lakhs. We already have different technical institutes like ITIs, the Gujarat Technological University, and the Agriculture University.

“I don’t understand why we need a different university when these universities are running technical courses already; are we bringing something new? Attempts should be made to strengthen the technical board that already exists in Gujarat and upgrade ITI colleges,” Patel added, as per the report.

Bhupendrasinh Chudasama, former education minister responded that the government was offering a platform to the youngsters to upskill. “The Student Startup and Innovation Policy has been in place for the past five years and is heading towards its second phase. The youth in today’s Gujarat are not job seekers, but job creators and job givers,” he said, as per the report.