Gujarat Vidyapith Chancellor Ela Bhatt will remain in the post till October 19. A delegation will go to invite the Governor to take over as the 12th Chancellor. 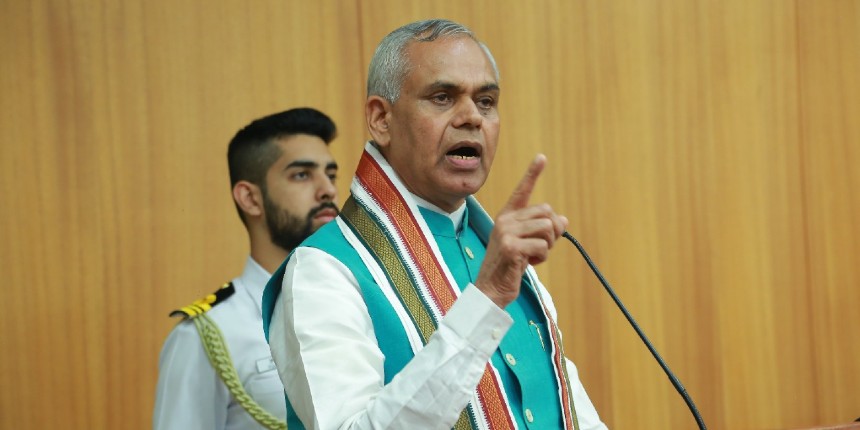 AHMEDABAD: The Gujarat Vidyapith, founded by Mahatma Gandhi in 1920, on Tuesday said its governing council has decided to approach state Governor Acharya Devvrat and request him to take over as the 12th Chancellor of the university.

In its meeting held in the evening that went on for several hours, the governing council decided to accept the resignation of sitting Chancellor Ela Bhatt, a Gandhian, social activist and founder of Self Employed Women's Association (SEWA) -- an organisation that works for low-income, independently employed female workers.

"The governing council of the Gujarat Vidyapith met on October 4. After detailed discussion, it was decided to accept the resignation tendered by Chancellor Ela Bhatt and respect her feelings," said the Ahmedabad-based university in a statement.

It further said Bhatt will remain in the post till October 19. "It was also decided with a majority vote to invite Gujarat Governor Acharya Devvrat to take over as the 12th Chancellor of the Gujarat Vidyapith. A Gujarat Vidyapith delegation will go to invite the Governor," said the statement.

Bhatt, 89, recently resigned from the post of Chancellor citing her advanced age and requested the trustees to look for a replacement. The Ramon Magsaysay award winner was chosen to lead the Gandhian institute in March 2015 after the resignation of then-Chancellor Narayan Desai.

The Gujarat Vidyapith was founded by Mahatma Gandhi on October 18, 1920, and he served as its life-long Chancellor. After him, stalwarts like Sardar Vallabhbhai Patel, Dr Rajendra Prasad and Morarji Desai adorned the post of Chancellor of the 102-year-old university. Acharya Devvrat took over as Gujarat Governor in June 2019. Before that, he served as the Governor of Himachal Pradesh. 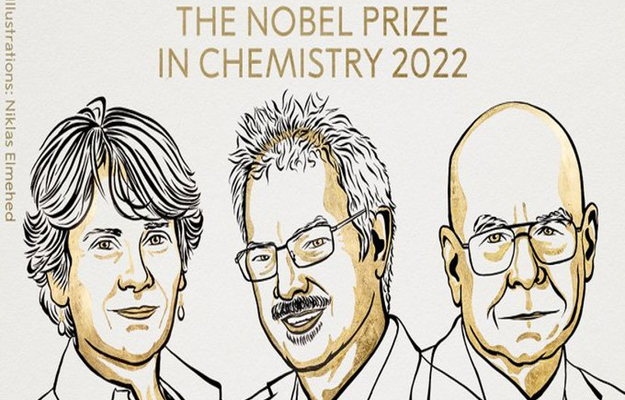 Your Gujarat Vidyapith, Ahmedabad brochure has been successfully mailed to your registered email id “”.