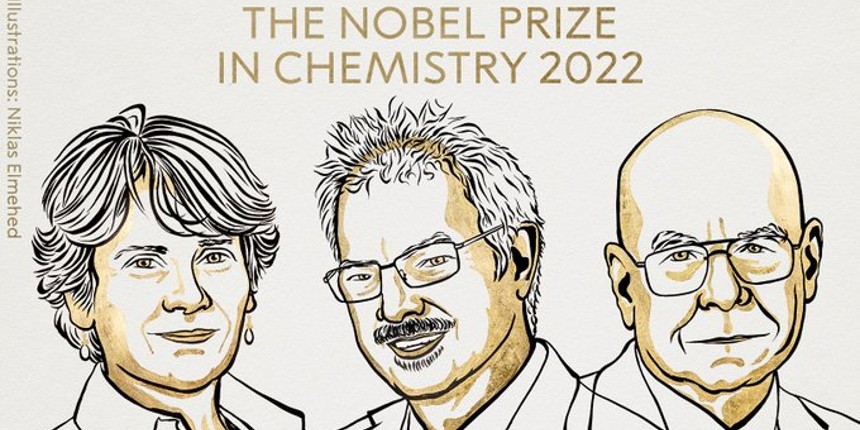 NEW DELHI: This year's Nobel Prize 2022 in chemistry has been awarded in equal parts to Carolyn R Bertozzi, Morten Meldal and K Barry Sharpless for developing of "click chemistry and bioorthogonal chemistry". Their work is used to make cancer drugs, map DNA and create materials that are tailored to a specific purpose.

Barry Sharpless and Morten Meldal have laid the foundation for a functional form of chemistry – click chemistry – in which molecular building blocks snap together quickly and efficiently. Carolyn Bertozzi has taken click chemistry to a new dimension and started utilising it in living organisms, the official website said.

Hans Ellegren, secretary general of the Royal Swedish Academy of Sciences, announced the winners Wednesday at the Karolinska Institute in Stockholm, Sweden. A week of Nobel Prize announcements kicked off Monday with the award in medicine honoring a scientist who unlocked the secrets of Neanderthal DNA.

BREAKING NEWS:
The Royal Swedish Academy of Sciences has decided to award the 2022 #NobelPrize in Chemistry to Carolyn R. Bertozzi, Morten Meldal and K. Barry Sharpless “for the development of click chemistry and bioorthogonal chemistry.” pic.twitter.com/5tu6aOedy4

Three scientists jointly won the Nobel Prize in physics Tuesday for showing that tiny particles can retain a connection with each other even when separated. They continue with chemistry on Wednesday and literature on Thursday. The 2022 Nobel Peace Prize will be announced on Friday and the economics award on October 10. 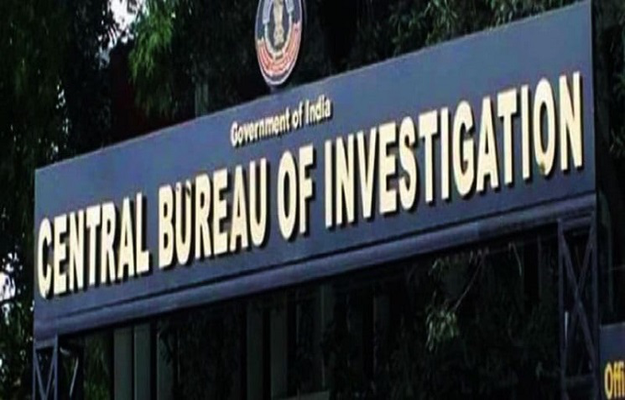