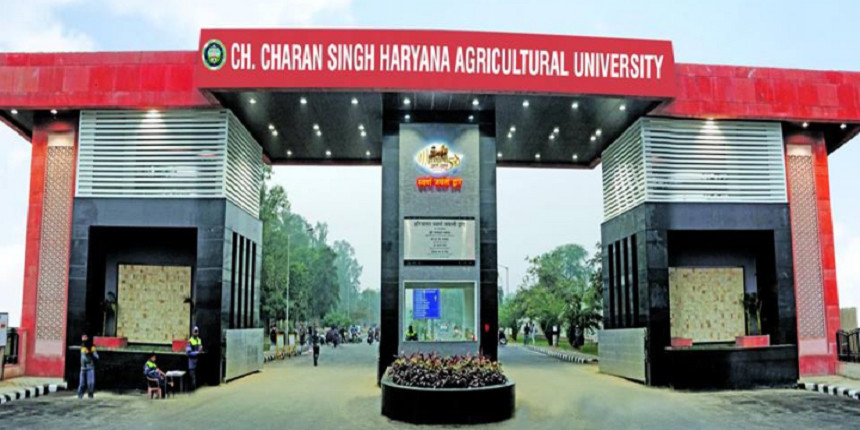 It was chaired by Haryana State Higher Education Council Chairman Professor Brij Kishore Kuthiala. An estimated two lakh students are supposed to take these examinations, whose results will be out by October 31, the officials said. Students have been given the option to take the exams either online or offline, a state government statement said, quoting a spokesperson of the council.

"It is estimated that about 2 lakh students of final year graduate and post-graduate courses in Haryana will sit in these examinations and adequate arrangements will be made for all those who will appear for the examinations," it said.

"As per the recommendation of the Union HRD Ministry and the University Grants Commission, the state government has also given the nod to hold these exams," the statement said. It was reiterated at the meeting that the standard operating procedure (SOP) issued by the Centre and the state government in view of the COVID-19 situation would be strictly followed. The examinations of compartments and re-appears of final year students will also be held.

During the meeting, it was revealed that majority of students have opted for offline examinations. Universities have devised appropriate steps to check malpractice in online mode of tests, the council spokesperson said. Students coming from distant places will be provided hostel facilities as per the examination schedule but only one person will be allowed in one room, he added. In the examination halls, a minimum distance of two metres will be maintained between two candidates, and the schedule has been staggered, the spokesperson said.

Additional time will be given for downloading and uploading exam papers for those taking the examinations online, he said. Arrangements for evaluation of answer sheets have also been made so that the results are declared without delay. It was also decided that students unable to take the exams due to valid reasons would be given one more chance.