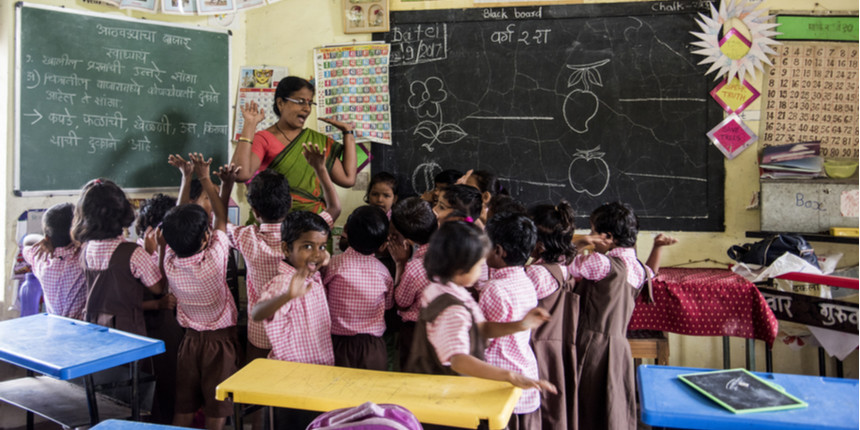 CHANDIGARH: Haryana Education Minister Kanwar Pal, on Wednesday, said the state government would reopen the schools next month in a phased manner. Also, the state government will take feedback from stakeholders, including parents, teachers and experts, on whether to conduct classes in two shifts to maintain social distancing.

Pal further added “In the first phase, Classes 10-12 would be started in July, followed by Classes 6-9, and in the last phase Classes 1-5 would begin,”

Colleges to Start in August

The minister also stated that "The colleges and university classes will begin in August. Educational institutions in Haryana have been shut after COVID-19 lockdown was imposed in March. Replying to a question, Pal said demo classes will be run in a few schools to find out how social distancing in the classrooms can be ensured. “It will give us an idea if we face any problem because when we take a final decision on the opening of schools then making frequent changes will not be feasible,” the minister said.

Meanwhile, the Directorate School Education has asked District Education Officers to constitute committees to discuss the issue of opening schools with various stakeholders to seek their feedback and send the report by June 7. On Tuesday, Pal had held a meeting with senior officials of his department to chalk out plans for reopening schools.

Earlier, Haryana Board released the Class 10 and 12th exam dates for the remaining exams.