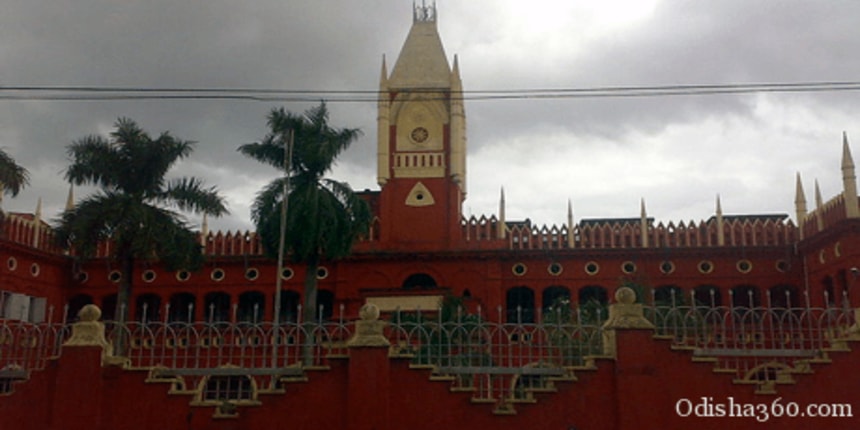 CUTTACK: The Orissa High Court on Tuesday asked the state government to take the initiative and mediate between parents associations and private school authorities in resolving the ongoing row over school fee hike.

The suggestion was given by a division bench headed by Chief Justice Mohammad Rafiq while adjudicating over a batch of related PILs.

Adjourning the hearing till September 8, the high court asked the principal secretary of School and Mass Education Department to convene a joint meeting of representatives of parents, teachers and private schools, and resolve the fee hike issue amicably.

The principal secretary was also asked to apprise the court of the outcome of the meeting before the next date of hearing.

At least three PILs are now pending disposal in the high court pertaining to the common prayer of judicial intervention into what they called "arbitrary decision" of private schools in the state to hike fees though the institutes remained closed since March due to the COVID-19 pandemic.

The petitioners are seeking complete exemption of tuition fees by private schools during this period saying that the state government has declared COVID-19 pandemic a disaster.