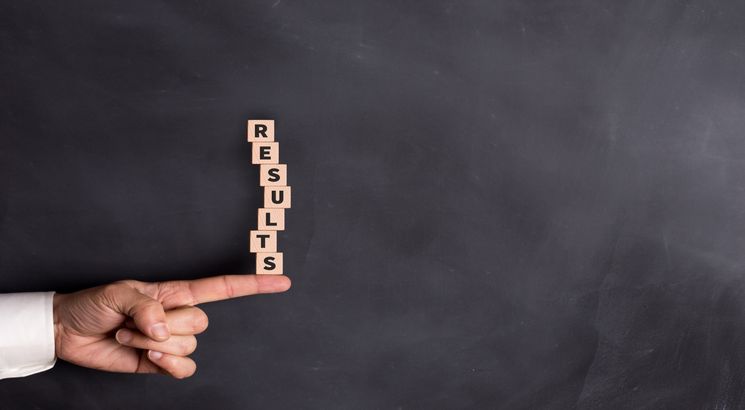 New Delhi, October 16: The Institute of Banking Personnel Selection (IBPS) has announced the result of IBPS RRB Mains exam 2018 for Officer Scale I, II and III. The result has been announced in online mode on October 15. Candidates, who have taken the mains and the single exam on September 30, can check IBPS RRB result till October 21. Thus, candidates have got only a few days to check their result.

In order to check their result, candidates have to enter their registration number/roll number or password/date of birth in the result window. It must be noted that the result for the mains exam and single exam has been released separately. IBPS RRB Mains exam is held only for Officer Scale I post, while the single examination is held for Officer Scale-II and III. The scorecard for the mains examination and single test will be available soon.

IBPS RRB examination is held in 3 phases – Prelims, Mains and Interview. Candidates qualifying the prelims examination are shortlisted for appearing in the mains examination. Candidates applying for Officer Scale I posts have to take the mains exam, while candidates applying for Officer Scale-II and III are required to appear in the single examination. Only those candidates are further shortlisted for appearing in the interview who qualify in the mains and the single examination, securing the minimum cut off marks. The interview is the last stage of the selection.