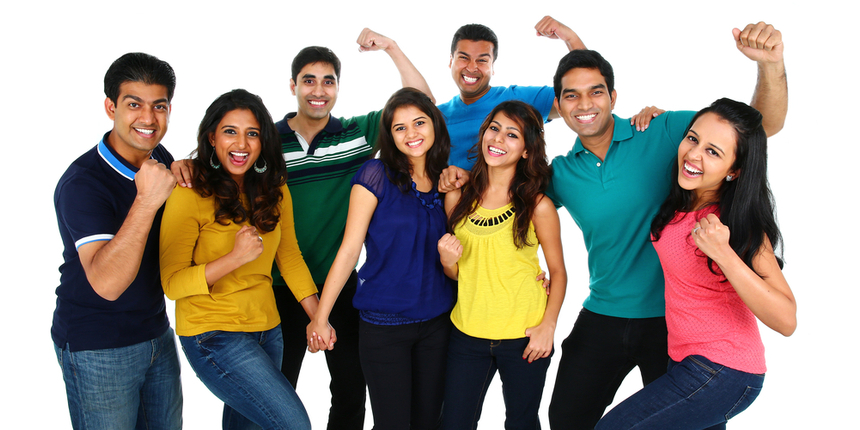 The IBPS RRB 2021 exam was held from August 1 to 7. All the candidates who appeared for the exam, they can download the result in which their qualifying status has been mentioned and also the date for the mains exam is given on it.

What after the IBPS RRB prelims exam?

The IBPS RRB mains exam is scheduled to be conducted on September 25, 2021. The final result of IBPS RRB PO 2021 will be declared after the complete recruitment process is over. 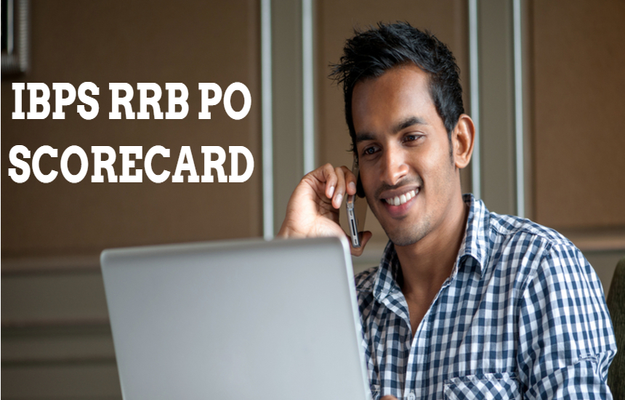