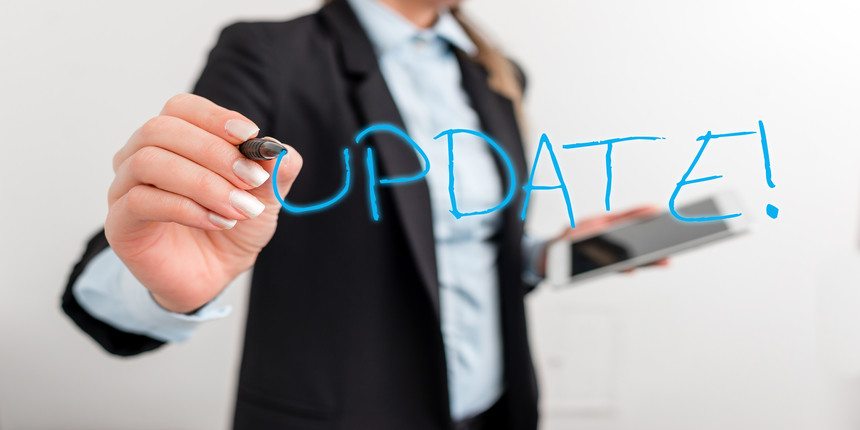 NEW DELHI, SEPTEMBER 10: Institute of Banking Personnel (IBPS) has released a notice which states that there will be a delay in IBPS RRB 2019 result. As per notice, schedule for the declaration of results for preliminary exams of Officer Scale I and Office Assistants will be revised. They have also added in their notice that the schedule for online examinations for posts of Officer Scale-II and III will also be revised.

As of now, IBPS hasn’t mentioned the revised dates but they have advised candidates to keep track of the official website for revised schedule and subsequent updates on the authorised website; ibps.in.

What was the previous schedule IBPS RRB CRP 2019?

Candidates who were awaiting the results for the Officer Scale I and Office Assistants will now have to wait longer for the results, admit card and exam dates of Officer Scale-II and III.