ICAI’s proposed changes in the CA Foundation, Inter and Final courses include greater focus on IT in accounting, shorter articleship, exam reforms. 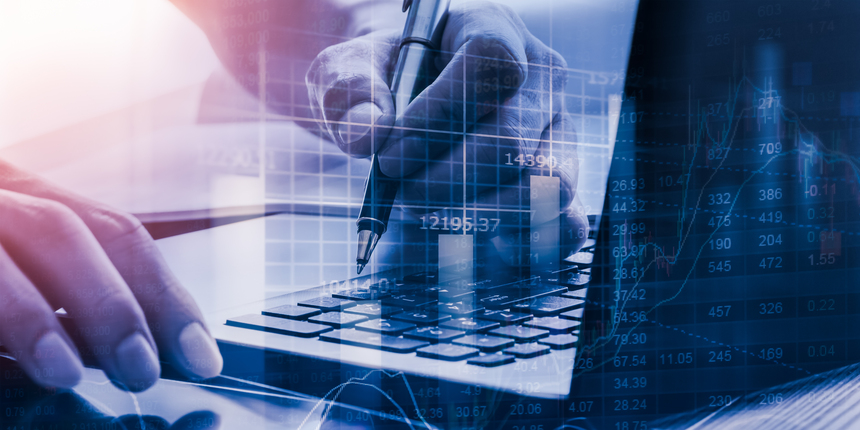 The Institute of Chartered Accountants of India (ICAI), popularly known as the CA Institute, has proposed a new scheme of education and training along with changes in syllabus The notification containing draft amendments to CA regulations was published on June 2, 2022 and is now open for public comment and feedback. The impending syllabus change was in the works for the last year or so. However, it is pertinent to look at these changes in the context of a parliamentary panel’s suggestion to set up Indian Institutes of Accounting (IIAs) and introduce competition to ICAI’s regulatory monopoly of the auditing profession in its report in late March 2022. Coming to the specific changes in the scheme of education, given below are my views, level wise and specific topic-wise, on changes and their impact on students as well as the profession.

The first level of the CA course has been made tougher by moving topics from the CA Intermediate subjects of accounting, other laws, and economics to Foundation. In my opinion, this is a good move.

The proposal is to reduce the subject count from eight to six. We are going back to pre-2010 scenario when CA Intermediate covered six subjects

Four new self-paced modules have been introduced in between CA Inter and Final. These modules must be completed once a student completes CA Inter and registers for practical training, previously known as articleship. They must be completed before a student sits for final exams. This is a new provision which one can describe as an unexpected googly.

Economics and other laws

ICAI has removed Paper 4 on corporate and economic laws as a core paper in CA Final and has instead launched a new self-paced online subject – “economic laws”. I am not in full agreement with this move to demote the importance of economic laws.

In the current scheme, CA Final students study economic laws like FEMA, IBC, SARFESI, PMLA, SCRA, SEBI Act, FCRA, Arbitration and Conciliation Act as part of core Paper 4 and in my opinion, it prepares them better for both practice as well as industry employment. Students of the new scheme will miss out on the rigour that comes with preparing for a full-length exam for these laws.

This subject has been made an online module – strategic cost management had some topics which were relevant for CAs in Industry. Unless relevant topics are included as a part of other subjects, students would lose out here as well.

One must be chosen out of 10 options. Here they have done a good job by adding four new electives to the existing six. The existing electives were not serving the desired purpose in their current form in CA Final.

One has to be picked out of five electives – Indian Constitution, psychology, entrepreneurship, communication and philosophy. I have not understood the purpose of this - subjects like psychology and philosophy look very random for an accounting professional. It would have been better to add subjects like behavioural economics, data analytics, and block-chain. However, they did say all subjects will include the latest tech aspects and there will be a lot more focus on ethics - this change was long overdue.

The subject count for CA Final has been reduced from eight to six. Plus, Paper 4 on corporate and economic Laws, Paper 5 SCMPE and Paper 6 electives are being removed and a new subject on multidisciplinary case studies added.

There are big and positive changes in the system of exams and exemptions for which the CA Institute has faced flak for several decades now. The proposal is to hold exams for all three levels three times a year, up from the current two. This will benefit students immensely. In courses like ACCA, exams are conducted four times in a year.

Coming to group-wise passing or exemptions, students had to clear a group (comprising three-four subjects) as a whole in Inter as well as Final, failing which, they had to write all papers again. To pass, they had to score a minimum of 40 marks in each subject and average of 50 marks in all subjects in a group. The only exception was if a student secured greater than 60 marks in any subject, they were exempt from appearing in that subject for the next three attempts; they still had to secure an average of 50 marks across all subjects in the group in any of those three attempts. The average was computed after including the marks scored in the subject considered exempt. The catch was that the exemption was valid only for three attempts and not beyond.

Now, they are proposing that if an exemption is secured and the student is not able to clear the group in the next three attempts, the student can still carry forward the exemption but will now have to score an average of 50 marks in remaining subjects in the group. The 60 marks will not be considered for computing the average. This is truly a welcome move as students can complete the course quickly.

The stipend for articleship, now called practical training, has been doubled and its period has been reduced from three years to two. Also, a student can now join practical training (PT) only after completing CA Inter. Second, they can attempt CA Final only after six months of completing their PT. This will reduce students’ internship period in a CA firm by about only six months as students were anyway taking six months of exam leave. While it is a positive change from the students’ perspective, the losers will be mid and small size CA firms. They were already suffering due to the lack of article students (cheap workforce) and now things will become tougher still as CA Inter pass students are required to start PT which will last six months less than before.

Earlier, direct-entry students, that is, graduates or postgraduates, could directly enrol in PT and write CA Inter after nine months of PT. This is no longer allowed. They can enrol in CA Inter in last year of graduation and then, on clearing CA Inter, start PT immediately thereafter. Whether a student is through Foundation route or direct-entry route, they need to complete eight months of study once they enrol in CA Inter before they can appear for the CA Inter exams.

Consequent to these changes, industrial training period is now in the second year of PT and restricted to 12 months and the total amount of leave in two years has been reduced to just 24 days from one-seventh of the articleship period earlier, which typically worked out to about 156 days. If students are desirous of obtaining a certificate of practice (CoP), they must undergo an additional one year of PT beyond the two years already completed during their study.

There are a few more changes which are more semantic and housekeeping in nature, on which I would not like to dwell. Details of the new syllabus are expected in the coming few months. ICAI has mentioned several times in their document that there will be greater internationalisation of the course with more focus on technology and ethics. I am keenly waiting for the final syllabus to be out to see how much of what they said is executed. I expect the scheme to be applicable from May or November 2023, with November being more likely.

The reforms are a step in the right direction and are bold. Whether these will be enough to improve students’ learning outcomes and raise the ethical standards of new professionals, only time can tell. After all, that was the main contention of the Standing Committee on Finance led by Jayant Sinha that called for setting up of IIAs. If these changes are only superficial and ICAI continues to follow its old-wine-in-new-bottle approach, they will have only themselves to blame for events that follow. The proposed new scheme is at the CA institute’s board of studies (ICAI BOS knowledge portal) page; it has invited comments and suggestions from different stakeholders.

Sriram Somayajula, is co-founder and CEO of IndigoLearn.com an ed-tech start-up focused on redefining how finance and accounting are taught across the world. 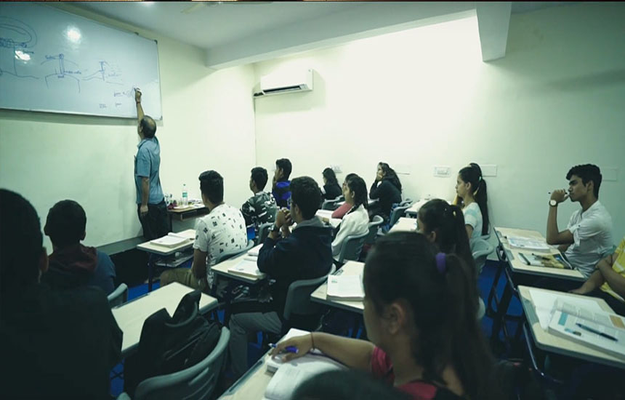