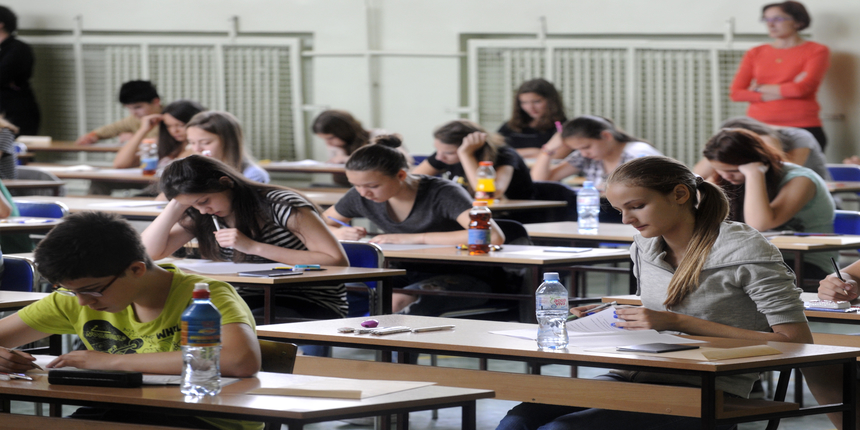 New Delhi, April 11: With the commencement of the first phase of the Lok Sabha elections from April 11, 2019, the examination season of India has been affected to a great extent. The polling will take place in seven phases and will conclude on May 19, 2019. The poll results will be declared on May 23, 2019. The exam dates which were either coinciding with the polling dates or were somehow being affected by the elections have been rescheduled. To find out which exams were impacted by the elections, check the table below.