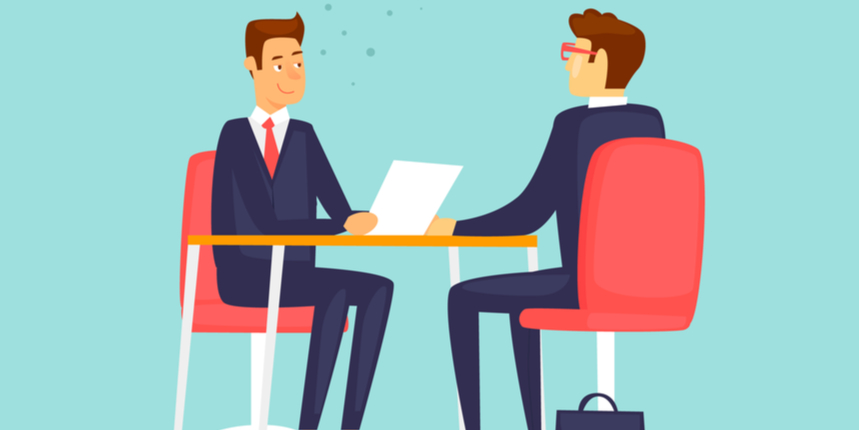 GURUGRAM: The placement process has ended at Indian Institute of Foreogn Trade and it saw a record number of 125 companies visiting the campus. There was an increase in the average salary package to 14%. There were at least 28% candidates rom the batch which got Pre-Placement Offers from both new and old recruiters after the completion of summer internships.

Companies which participated in the recruitment at IIFT

There were 41 new companies which took part in the recruitment drive at IIFT. Some of the big names which recruited candidates from IIFT were:

The highest salary that was offered was Rs 75 lakh per year and the average package rose to Rs 20.48 LPA annually and the median increased to 18.2 LPA.