IIM Jammu will handhold a selected set of Polytechnics and ITIs across Jammu and Kashmir through a mentor-mentee relationship. 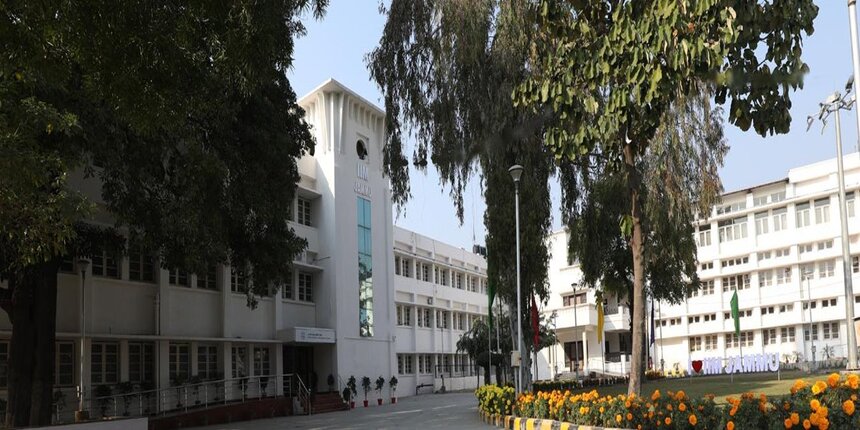 JAMMU: Jammu and Kashmir Skill Development Department on Wednesday signed an agreement with the Indian Institute of Management (IIM) Jammu, to embark on a journey of mentor-mentee relationship for skill revolution in the union territory. SDD Principal Secretary Asgar Hassan Samoon and IIM Jammu director Sahai inked the pact on behalf of their respective departments and institutions, an official spokesman said.

Samoon said the government is committed to supporting the introduction of skill-based quality education in order to provide the community particularly youth with need-based, technical and professional education as part of the skill development programme. He said skill development is the need of the hour and the agreement will be the defining element in Jammu and Kashmir’s growth story. “Government alone cannot accomplish this task, but concerted efforts of government, private players, IIMs and IITs will collectively bring a skill revolution in J&K,” he said.

The spokesman said the IIM Jammu would help SDD in capacity building through 1-2 weeks of training courses for mentoring trainees and faculty in the ITI and Polytechnics and train them in developing industry reports, newsletters and competitive spirit to develop their institutes.

IIM Jammu would also offer consultancy services to the SDD and help in tracer studies, district skill development plans, implementation of government schemes, and identifying skill and training needs, the spokesman said. To provide students early exposure to competitive ecosystems and upgrade their capacity to compete with top institutions of the country, he said the SDD would organize frequent visits of selected groups of students of ITIs and Polytechnics to the IIM Jammu campuses and facilitate their participation in leadership summits and competitions among others.

IIM Jammu faculty will visit various ITIs and Polytechnics under SDD with necessary logistic and facilitation support from the department to motivate the administration of these institutes towards a positive change and encourage the staff, the spokesman said. He said the IIM Jammu will regularly share the information about skill development related programs started by IIM Jammu and its partner institutes with SDD so that its students and faculty can enroll and benefit from them. 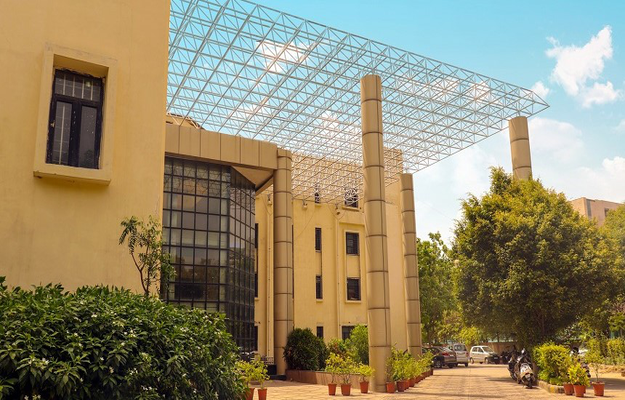 Your IIM Jammu brochure has been successfully mailed to your registered email id “”.