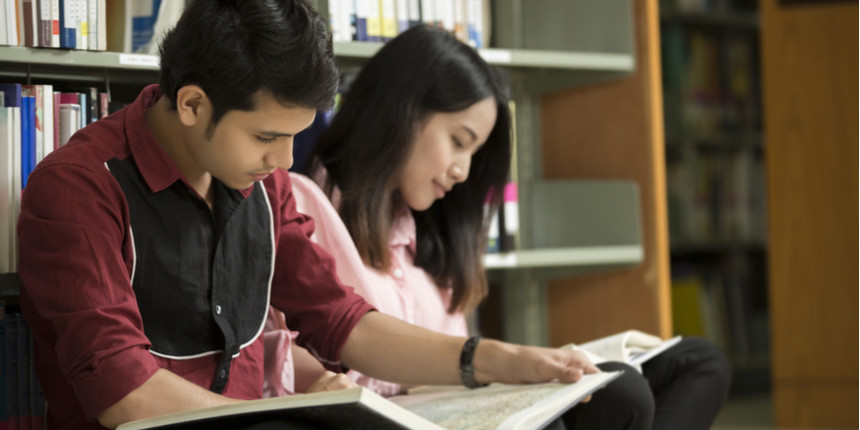 NEW DELHI: Final year students of Indian Institute of Technology (IIT), Bhubaneswar have submitted a petition against the online examination scheduled to be conducted on June 24.

The petition, signed by 200 out of the total 240 students, says that they will be unable to appear for the online end-semester exams due to financial constraints. The students are required to arrange for a laptop, two smartphones and an internet connection to appear for the exam. A third party software has to be installed by each student to write the exam.

On Monday, in response to an earlier report on the institute’s online exams, the registrar of IIT-Bhubaneswar wrote to alleged that posts on social media against the exam were all from fake accounts and that just a few students are attempting to malign the institute's reputation.

“The administration of IIT Bhubaneswar has decided to hold the online examination from 24th June, without considering the problems of the final year students,” said the petition.

Earlier, the students had conducted a survey which revealed that around 65 per cent of the students will not be able to write the exam as proposed by the institute.

In order to oppose the online exam, the students also started an online campaign ‘Save IITBBS’ on Twitter. The institute has claimed that “fake accounts” were created by few students to post misleading content.

“After the repeated refusal of our claims that we are being oppressed, we decided to sign a petition that showed that a majority of students opposed the mechanism of the online tests,” a student told Careers360 on phone on condition of anonymity.

As per the petition, the logistical requirements for the exam will be difficult for students to organise due to the ongoing nationwide lockdown. Many students who appeared for a mock test on May 9, conducted to check the viability of the software, found it to be “buggy” and causing complications in writing the exam.

The administration has further notified that if students are unable to take the online exam, they can appear for the conventional exam at the end of July.

Others, such as IIT Bombay, IIT Kharagpur, IIT Roorkee and IIT Kanpur have adopted an “S-satisfactory grading system” in order to facilitate timely graduation for the outgoing students.

Considering the concerns raised by the students and the lockdown imposed to control the spread of coronavirus, students are demanding an alternative mode of evaluation.

The institute has, so far, denied all concerns raised by the students against the online exam. The institute claims that the problems publicised by some students were, in fact, an exercise “aimed at defaming the image of the institute”. They have also claimed that institute is functioning with “a high degree of transparency, integrity and standards.

Apparently, on June 5, the dean of student affairs also conducted a survey to confirm the views of the students with Twitter posts. The results of the survey have not been made public so far.

On May 12, the student Vice President of Gymkhana had sent a letter to the institute requesting promotion of all final year students based on marks obtained in the past semester. The request was rejected by the institute.

The registrar, responding to the queries sent by Careers360, wrote that the decision to conduct online exam was unanimously taken by the senate. The students VP of Gymkhana is also a part of the senate.

The response does not mention the students' petition and says the "senate did not conduct any survey."

"We are confident that the students of IIT Bhubaneswar will take this challenge to graduate themselves with full honours and assessment standards," the letter further added.

Update: This copy has been updated to include the institute's response.