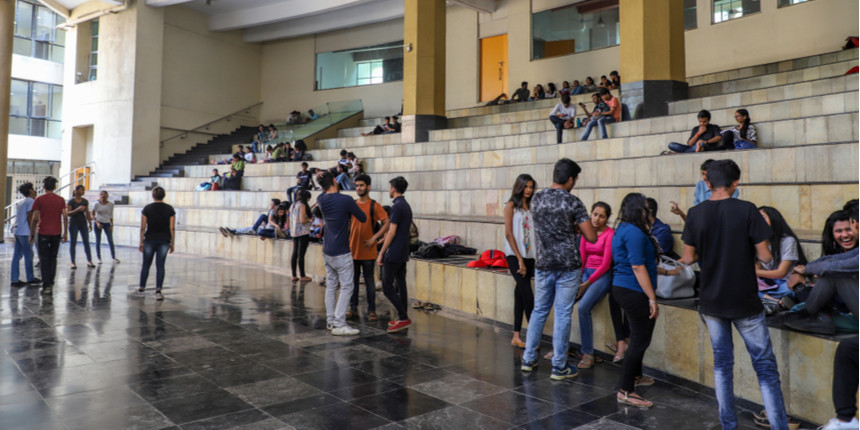 NEW DELHI: Indian Institute of Technology-Bhubaneswar is gearing up to conduct online exams when a majority of final year students are unable to arrange for laptops and internet.

Around 65 percent of the students are incapable of arranging for the required equipment, a student survey revealed. The survey was conducted after the institute held a mock exam to test the viability of a software application in March. Its findings were conveyed to the administration.

To appear for the online examination, students are required to arrange for two smartphones and a laptop with an internet connection. Further, a software application-Wheebox which has to be installed to write the online exam.

Despite the students’ objection after the mock examination, the institute has decided to conduct the examination on June 24. The students are now demanding an alternative mode of evaluation for the graduating students.

“Most of the students I know belong to poor families. Their parents work as daily wagers who do not have rich friends who can lend laptops and smartphones for the exam,” said an IIT-Bhubaneswar student on condition of anonymity. “Many are studying under scholarship programs meant for economically disadvantaged students,” he added.

The students are also protesting against conducting the online exam on social media.

Many students have their laptops at the campus itself. Many stay in rural areas or containment zones where net connectivity and laptop repair shops if required aren’t available. For such students @iitbbs
has planned offline exams in campus at a later date. Don’t know when.
3/n

Dear @DrRPNishank, students are risk of losing jobs.Pity to see such pretentious acts by @DirectorIit just to gain 2nd term. He claims false innovation and conducts online exams without addressing any of the challenges of the mock test kindly ensure a fair evaluation #saveIITBBS

With such requirements?
How can you call a failed mock attempt, a success and publish it in the news? pic.twitter.com/Wunb1UsxMs

During the lockdown period, several companies are conducting virtual onboarding of new employees.

“Companies want us to join right away but if we are not able to appear for the exam in June, our graduation will be delayed. The companies may also revoke our job offers,” the final year student said. “The families of poor students are dependent on them,” he added.

Later, the registrar of IIT-Bhubaneswar alleged the problems publicised by some students of IIT-Bhubaneshwar were an exercise “aimed at defaming the image of the institute”. Apparently, according to the institute, fake accounts were created to post malicious content.

The institute further informed Careers360, that all decisions are taken with "a high degree of transparency, integrity and standards".

Meanwhile, other IITs in Bombay, Roorkee, Kanpur and Kharagpur have cancelled the final year exam for students. The students in these institutes will be promoted based on their grade points for timely graduation.

Update: This copy has been updated to include IIT Bhubaneswar's rejoinder.

Write to us at news@careers60.com