IIT Bombay conducted an open house on fee hike issue as students protested demanding a roll back of the decision to raise fees for PG programmes. 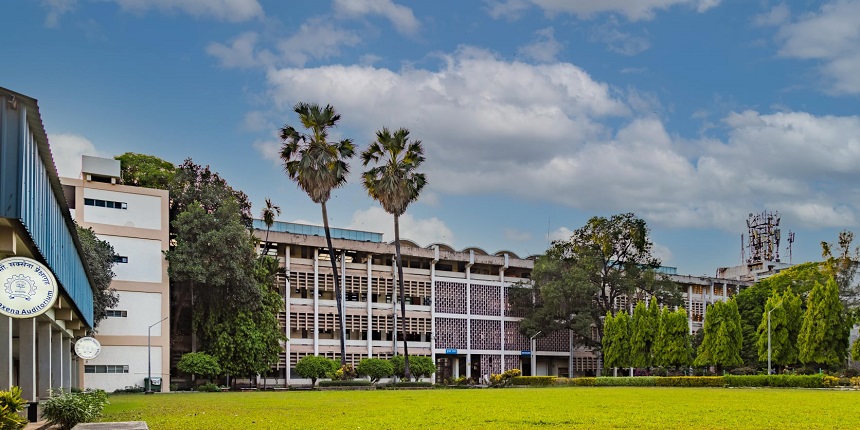 NEW DELHI: The Indian Institute of Technology (IIT) Bombay students are demanding roll back of the fee hike decision and alleged that the authorities had "no answer" to their questions during an open house held on the very issue on July 26. “The authorities either kept sheltering under the “format” of the house or kept pointing fingers towards the higher authorities,” said students. The students of IIT Bombay have been protesting against the “massive” fee hike the administration is implementing since the autumn semester which is about to begin.

The protesting students pointed out several loopholes in the fee hike decision but “no concrete mechanism to resolve those loopholes was accepted by the authorities”. The students said in a statement that the attitude of authorities clearly showed that they have no openness towards any corrections in their actions, even if they are proven illogical or irrational or unsympathetic. It showed the clear intent of the authorities behind arranging such "open house" to overpower the students under the might of their higher position and big brains, they said.

During the open house, a student who identified himself as one coming from an economically marginalized section, asked a Deputy Director of IIT Bombay, “If your expenses are increasing, then go and ask the government to pay you more, why are asking us to pay more?” to which the DD replied that the question was out of format.

“The government has told us that it will give us a zero capital expense. Zero, apart from library. There are a whole number of things the institute needs to spend on, to keep the institute alive and moving forward. So, there are certain things the government have told us we have to do, we have to work within that boundary,” said a DD in response to another question by a student on neo-liberal policies being pushed into the education system in India. However, when another student asked why this neo liberal logic is not being applied to the benefits the faculties are getting from the government money, the authorities had no answer again, as per a statement from IIT Bombay students.

As students were raising their concerns about the financial burden the fee hike is imposing on them, a female student narrated her ordeal of how she and other students faced alleged “harassment” for Semester Mess Advance (SMA) collection from the hall manager of their hostel. According to the female student, she has not received her fellowship since last three months and had paid SMA in March. Now she has to shift in a new hostel and is being asked to pay the SMA again. How the authorities expect us to pay the SMA, two times within three months of time span? How am I supposed to do that when I haven't received my fellowship since three months?" the student asked.

A question about the double collection of Hostel Amenities Fund was also raised in the open house. "While the administration itself says that the Hostel Amenities Fund has been underutilized, why does the administration want to centralize the collection of this fund while the logical solution should be suspending the fund till the existing pool of money is effectively utilized? Why does the administration wants to keep more and more money out of student’s pockets and keep it on its own?" the question asked. This too remained unanswered citing, again the decorum of the house and with a vague promise of "looking into it”, the students said.

At the beginning of the open house, the PG Academic Affairs General Secretary of the institute registered the protest on behalf of the students about the documents of fee hike decision not being provided to them. She also expressed the concern that an institute like IIT Bombay should not become more and more exclusionary for the students coming from economically weaker sections of the society, by making the education at the institute more and more expensive.

IIT Bombay students had submitted an open letter signed by around 1000 students to the director of the institute, and had gone on an impromptu sit in protest on July 19, demanding the roll back of the fee hike decision. On July 25, a protest march of around 500 students of the institute had rallied towards the main gate, giving slogans against the fee hike.

According to their statement, the administration had promised to conduct the open house in response to the protesting students after the protest. It had also promised them that it will provide the students the documents related the fee hike decision so that the students can come up with informed questions to the open house. However, the administration refused to provide the documents later citing administrative reasons. Instead, the authorities came with a Power Point presentation about the reasons behind the fee hike.

Further, IIT Bombay students said that the authorities have vaguely promised in the end that there will be a "focused discussion" with the elected student representatives about the issues raised in the open house. “But considering that they have already backtracked on the earlier oral promises they had made to the students, it remains to see if they actually hold such discussion or not.” Earlier, the students were made to believe that the elected student representatives have been accepted as invitees on the fee committee, but the authorities today revealed that it was "only proposed" and not accepted yet, they said. 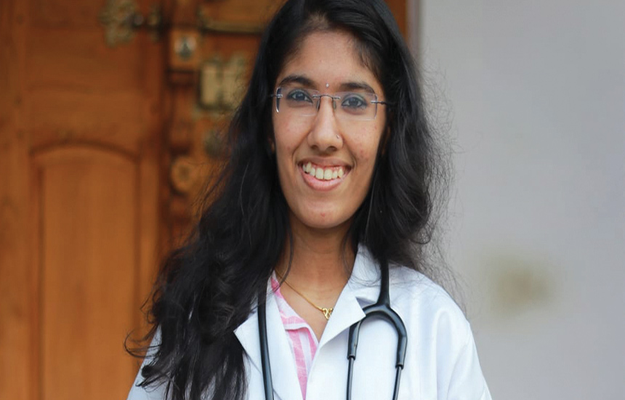