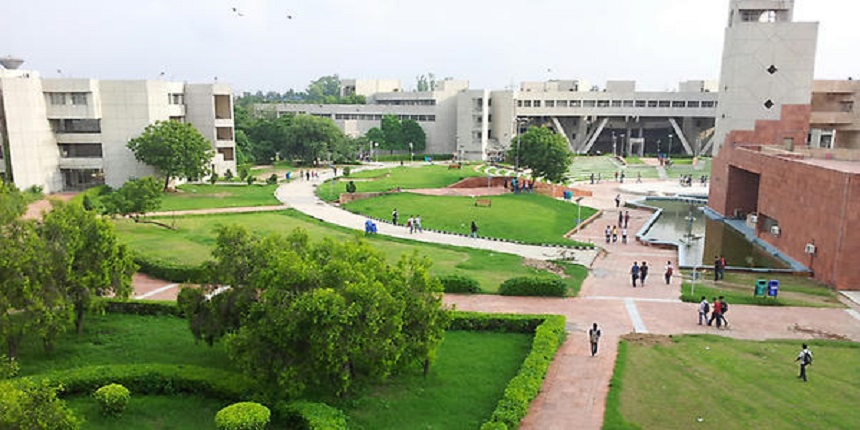 The structural audit of high-rise buildings is being done to ensure seismic stability, the North Delhi Municipal Corporation, or NDMC, said in a statement.

NDMC officials said they are undertaking the exercise as instructed by the Delhi High Court in view of the earthquakes in the city.

The NDMC has issued 115 notices to schools and residential group housing societies and institutions to submit structural audit reports within a month.

"Notices are issued for the submission of structural audit report within 30 days from the date of notice with the concerned Zonal Executive Engineer (B) of North Corporation. The buildings shall have to be retrofitted, if required as per structure audit, under the supervision of a registered structural engineer, within a further period of six months," the NDMC statement said.

Non-submission of the report may attract strict action as per the law, the NDMC warned.

According to the action plan notified by the Delhi government, in the first phase, the structural safety of high-rise government and private buildings are to be completed within two to three years.

The structural audit of buildings falling in moderate and lower risk matrix will be taken up after that.

Three municipal corporations have fixed a deadline of six months for obtaining a 'structural safety certification' from authorities of all buildings.

On Sunday, the South Delhi Municipal Corporation had said that 77 notices have been issued to schools and residential group housing societies and institutions to submit structural audit reports.

The East Delhi Municipal Corporation had said on June 20 that authorities at 22 schools and 44 residential group housing societies have been issued notices to submit structural audit reports.