A K Chaturvedi takes over as acting director of IIT Mandi 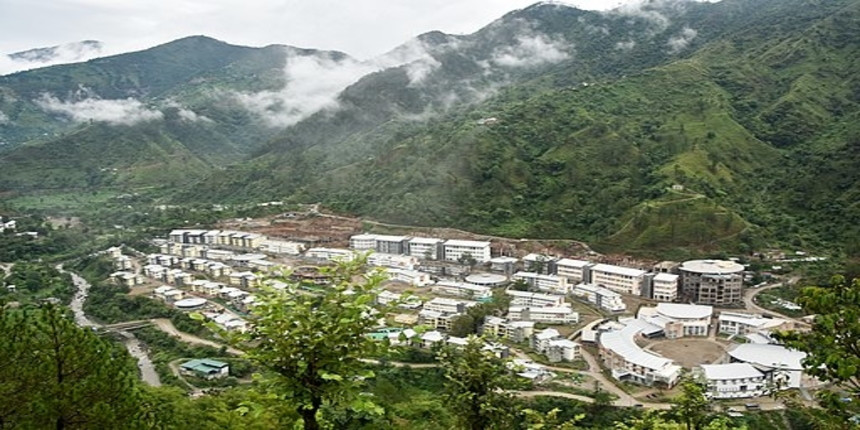 NEW DELHI: As Timothy A. Gonsalves, the founding director of Indian Institute of Technology or IIT, Mandi completed his tenure on June 30, 2020, Ajit K Chaturvedi, director, IIT Roorkee, has taken charge as the acting director with effect from July 1, 2020.

Timothy A. Gonsalves, 66, completed his term after serving for over a decade, the statement from the institute says.

Talking about his journey, Gonsalves said: “I am leaving IIT Mandi with strong foundations, with a very committed and capable leadership team of deans, many other faculty and staff. With them, I’m confident that IIT Mandi will not only weather the COVID storm but will emerge stronger to scale ever greater heights of academic achievement in the future!”

Few of the key milestones that IIT Mandi has achieved during the leadership of Timothy K Gonsalves includes the growth of the student strength from 97 in 2010 to 1,655 students till date, the statement said.

Also, Gonsalves was instrumental in bringing in innovative approaches to improving gender ratio in the IITs.

In the academic year of 2019-2020, the institute admitted 20.22 percent of female students in BTech programme, the highest in any of the 23 IITs.

Again, under his leadership, IIT Mandi Catalyst, the first technology business incubator in Himachal Pradesh was established which has helped over 75 startups since 2017.