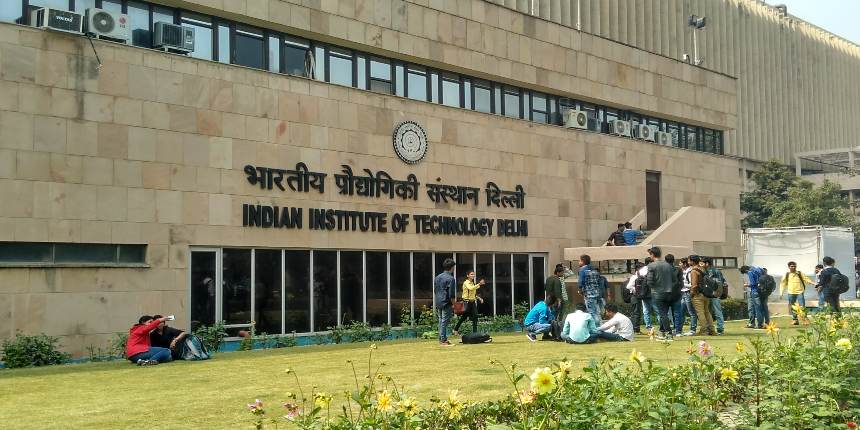 A majority of suicides were reported from the Other Backward Castes (OBC), especially in Central Universities, the data presented by the education minister Dharmendra Pradhan showed. A total of 41 students from the OBC community died by suicide between 2014 and 2021. A total of 14 such cases were reported in Central Universities; followed by IITs and NITs with 14 and 11 cases respectively. NITs alone reported a total of 30 student suicides in the same period.

Meanwhile, 37 students died by suicide in Central Universities across India of whom 24 students belonged to the SC community. Other prominent institutions like, IISc Bengaluru and IISER witnessed a total of nine suicide deaths among which four were reserved category students.

Indian Institute of Management or IIMs and other centrally funded institutions recorded five and four such cases respectively.

According to the ministry of education data, the IITs recorded 34 death by suicides of which 18 were from SC and OBC communities. The IITs have repeatedly come under heavy criticism for caste discrimination with several incidents surfacing in the past few months. Several students in engineering students have reported cases of institutional discrimination and explicit threats from teachers in the recent past.

In April, Seema Singh, a teacher in the humanities and social science department of IIT Kharagpur, was heard hurling abuses at an English preparatory class for Dalit and Adivasi students. IIT Kharagpur eventually suspended Singh but only after a massive public outcry.

Earlier in June, a mechanical engineering student, Hari Prasath, studying in the third year at IIT Delhi died by suicide in his hostel. In October, another fourth-year student of engineering physics died at his hostel in IIT Delhi.

In 2016, the suicide case of Rohith Vemula, a 26-year-old PhD student at Hyderabad Central University emerged as the symbol of protest against caste oppression on campus. Vemula died by suicide after being expelled from the university's housing facility. 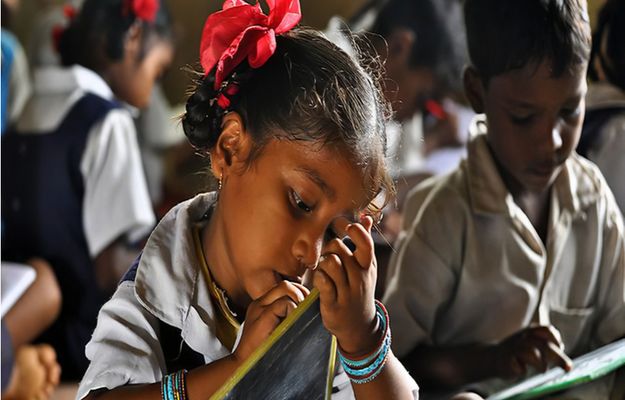