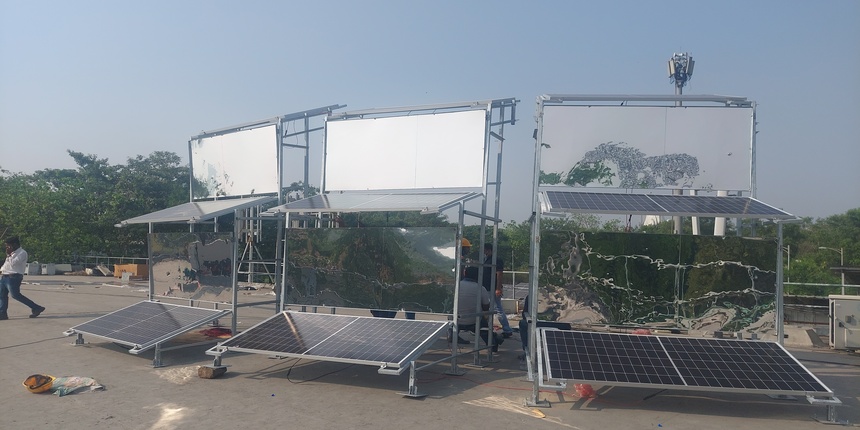 NEW DELHI: Researchers at the Indian Institute of Technology (IIT) Delhi have developed solar photovoltaic (PV) towers for power generation which can be used for electric vehicle charging stations, rooftop power generation for buildings, and for agricultural activities such as water pumping. The design of the solar tower is such that the panels at the top will not place the ones at the bottom in their shadow, thus making the system more efficient.

These solar panel tower models have been patented by IIT Delhi and licensed to a company called EP Sunsol for commercialisation. They have been already deployed in IIT Delhi, Chennai and Navi Mumbai, said the statement.

“After intensive research, we [succeeded] in arriving at the lightweight and cost-effective novel design on mounting solar PV towers along with high reflectivity mirrors to follow the Sun movement. Both non-mechanical and mechanical solar towers are able to generate 20-25 percent and 25-30 percent more power respectively while utilizing only 50-60 percent rooftop space compared to conventional solutions,” said Mehta. 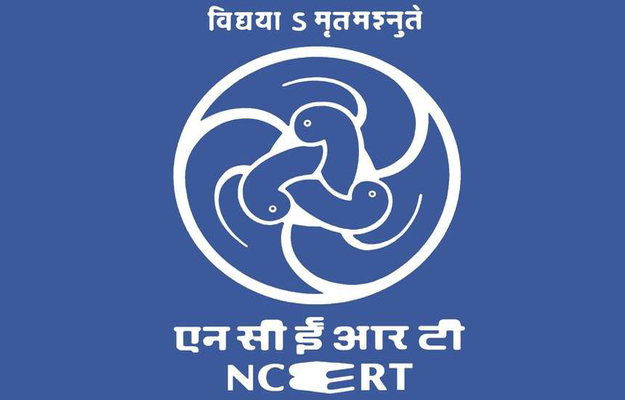