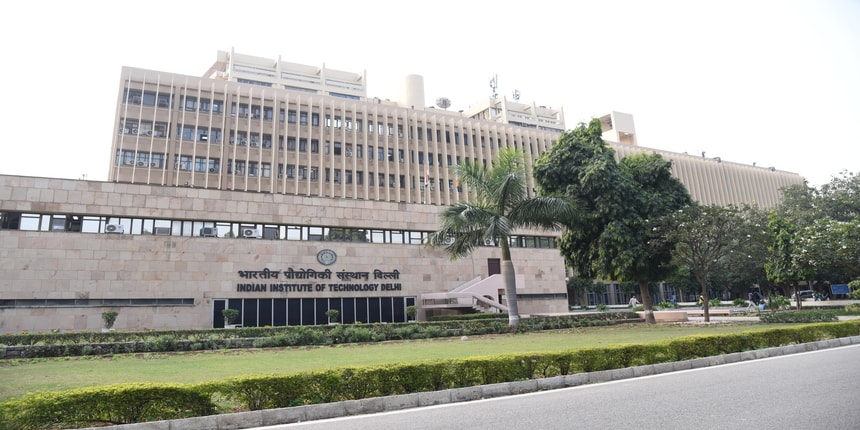 NEW DELHI: A team of undergraduate students from Indian Institute of Technology (IIT) Delhi’s has won prizes in two student virtual competitions. The team from Axlr8r Formula Racing, the student-led automobile club of IIT Delhi has won prizes in both Formula SAE Australasia 2020 and Formula Bharat 2021.

The Axlr8r Formula Racing team secured fourth position in Formula SAE Australasia 2020. This is also the first and the only Indian electric vehicle team to win two prizes in a single competition. The team conceptualised, costed and designed the electric vehicle during the COVID-19 lockdown, when the IIT Delhi campus was closed to students and without access to the workshop.

“Usually such events happen on F1 tracks, but due to the pandemic, this is the first time it was a virtual event,” Sudhanshu Ranjan, a final year student pursuing a BTech in textile engineering at IIT Delhi told Careers360. “We had to work on the cost, manufacture and design and present our work virtually. So we were working on the static segments like the design event and the cost event and the business plan event. The preparation of the event starts from the designing of the car itself. It takes approximately a year to conceptualize the design and then fabricate it and test it and take it to the competition.” Ranjan is also the vice-captain of the IIT Delhi team.

For the “cost event”, the team prepared a “cost report” based on the size of the vehicle, its components, and the necessary manufacturing steps.

For the “business event”, it had to present their business plan for the constructed prototype to a fictitious company represented by judges.

The team of 18 core members is now looking forward to participating in the world championship, formula students event in Germany scheduled for August 2021.

“During the...nation-wide lockdown, when staying inside...with no access to the workshop for more than 10 months, the whole Axlr8r Formula Racing team was working on advancements in the design of their electric and preparing for static events,” said Vivek Mahindrakar, team captain, Axlr8r Formula Racing and a final year student pursuing a BTech in mechanical engineering. 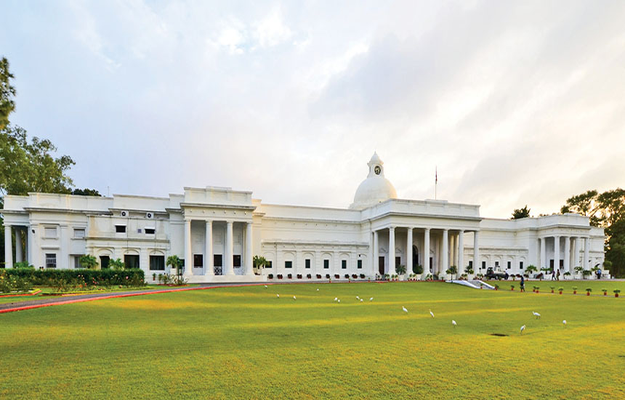 Certified by the best: IITs, IIMs offer a range of online courses