IITK: This technology has been developed keeping in view the scarcity of fresh vegetables or agricultural produce and the lack of effective organic waste management in high-altitude areas like the Ladakh region. 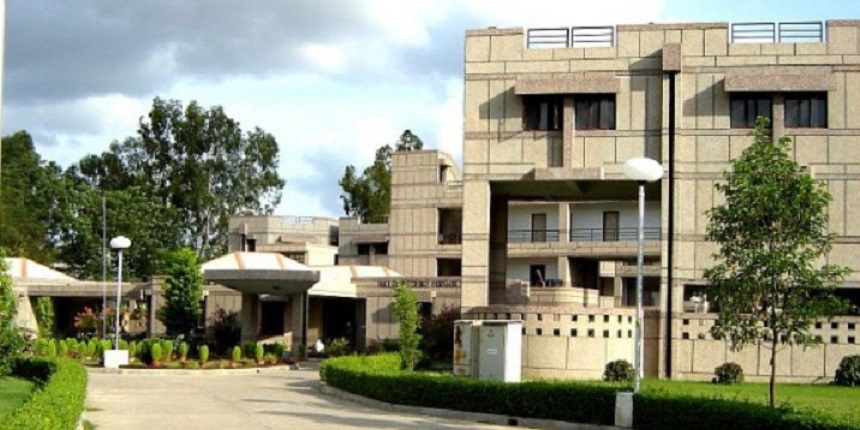 NEW DELHI: Researchers at the Indian Institute of Technology (IIT), Kanpur have developed a solar energy-based root zone heating system and vermi-bed method for plants in high-altitude areas. According to officials, the technology for which the researchers have also been granted a patent has been developed keeping in view the scarcity of fresh vegetables or agricultural produce and the lack of effective organic waste management in high-altitude areas like the Ladakh region.

"The high altitude areas pose some crucial problems when it comes to availability of fresh produce and organic waste management, especially for our defence forces that require a good amount of fresh produce in their daily diet. Due to the climate and weather conditions, it is difficult to avail fresh produce year-long," said Abhay Karandikar, Director, IIT Kanpur. “Hence, this novel technology of root zone heating system and vermi-bed method developed by the team at our institute is a significant step towards helping especially our defence forces deployed there with fresh vegetable supply and a solution to effectively mitigate organic waste," he added.

According to the team, the basic premise of the technology is a greenhouse (polyhouse) plantation of vegetables and a provision of the heating root zone of the plants. The root zone heating is scientifically studied and modelled by laying a network of GI (Galvanised Iron) pipes below the ground carrying solar-heated water and by integrating aluminium sheet fins with the buried GI pipes to enhance the heat transfer. “A significant temperature increase (7 degrees Celsius to 18 degrees Celsius) in soil was achieved during the trial, depending upon the temperature of hot water being flown inside the GI pipes. This raised temperature helped plants grow in a faster and healthier way than the plants grown outside at relatively low temperatures. Such a system in high altitude areas can better the cropping cycle to produce fresh vegetables even in winter conditions," said Anubha Goel, Professor at IIT Kanpur's Department of Civil Engineering. "This technology was field-tested that provided efficient solution producing good quality of vegetables in a protected environment and results were projected for high altitude areas where the temperature goes to -15 degrees C and below," she added.

To resolve the issue of waste management, on-site treatment of organic waste by vermicomposting was also carried out inside the polyhouse in a pit, wherein additional heat was provided to the vermi-bed by running hot water through buried rubber pipes. "Hence, this technology developed a symbiotic system that not only enhances the fresh food supply in high altitude areas during winters but also provides solutions for producing nearly zero waste. The technology can assist our troops deployed in high-altitude areas by making them self-reliant to a large extent in terms of the fresh food supply by growing desired vegetables in a protected environment like a greenhouse with solar-operated root zone heating and at the same time, it will assist in managing the organic waste generated by maintaining high-temperature vermicomposting," said Anshul Rawat, MTech student. "Thus we have a system where vegetables can be grown, and waste generated can be converted into compost, and further utilised at the same green and polyhouse to grow vegetables. This signifies a symbiotic system with inbuilt circular economy," he added. 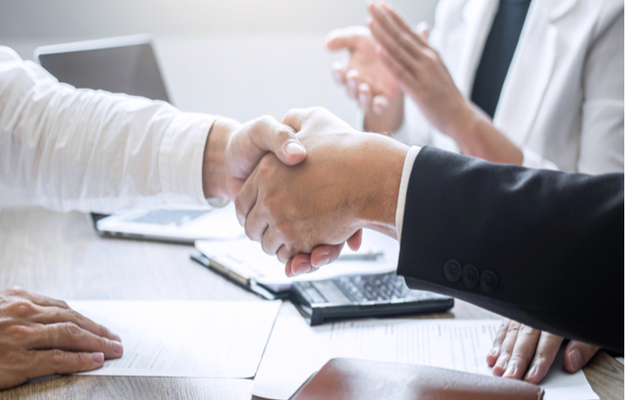