IIT Goa gets its own campus 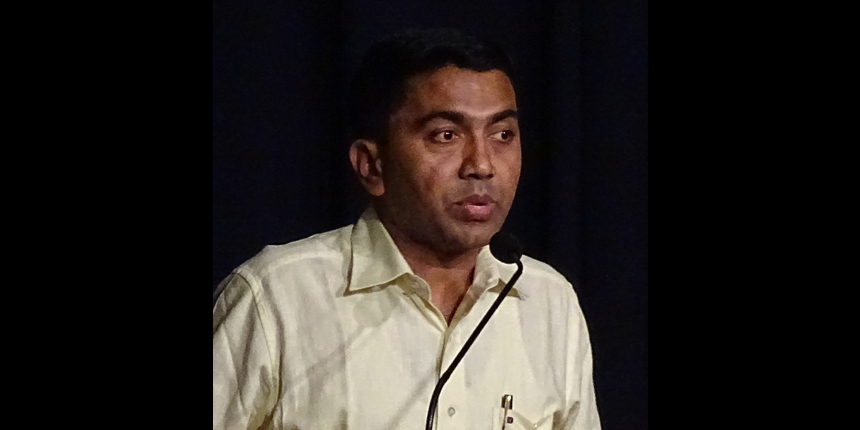 NEW DELHI: The Indian Institute of Technology (IIT) Goa has finally got land for its campus after the chief minister of the state, Pramod Sawant, formally transferred 10 lakh square metres of land to the director of the institute on Wednesday.

The land has been identified at Melauli village in Sattari in North Goa district.

The IIT was allotted to Goa by the Centre in 2014. The institute started functioning in 2016 from a temporary campus in Goa Engineering College campus at Farmagudi, Goa.

Two more locations which had been previously identified were scrapped as the local residents protested, according to media reports.