Vikrant Singh, expelled by IIT Guwahati for ‘defamatory’ Facebook posts, including ones on JEE Main, has moved the Gauhati High Court. 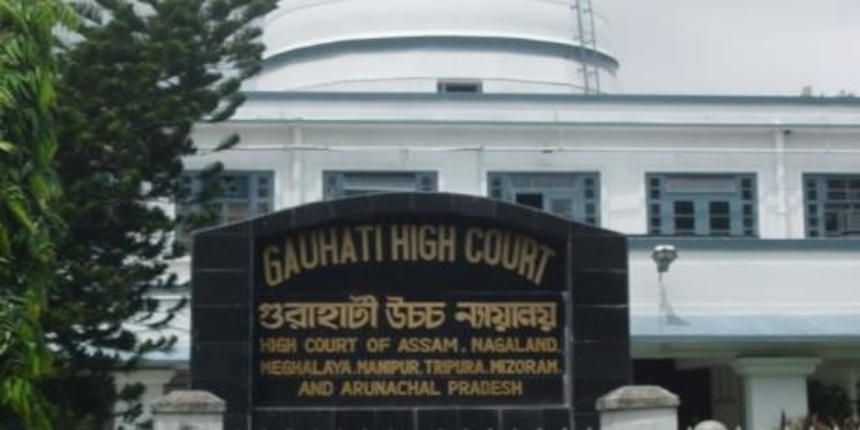 NEW DELHI: Vikrant Singh, the PhD scholar expelled from the Indian Institute of Technology (IIT) Guwahati, moved the Gauhati High Court on Wednesday against what he argued was an "unlawful expulsion".

“We filed the petition in the court today”, said Souradeep Dey, the advocate representing Singh.

Singh was a PhD scholar in the department of electrical and electronics engineering (EEE), IIT Guwahati. As per the petition filed by Singh, he was informed by the institute on June 25, 2021 that his studentship has been terminated.

The petition says Singh was unaware of the reasons behind the charges levelled against him and that he does not know which allegation he needs to defend.

It all started with IIT Guwahati taking action against Singh when he sat in on a hunger strike with another student to protest against the compulsory retirement IIT Guwahati imposed on his PhD supervisor, Brajesh Kumar Rai who had made allegations of corruption in a joint project with the Indian Space Research Organisation and communicated them to ISRO.

The petition says that “sitting on hunger strike cannot be sustained against him because the fundamental right to freedom of speech and expression guarantees the right to protest”.

IIT Guwahati served Singh a “suspended” academic expulsion for one semester but did not implement it immediately. The reason for the expulsion was not explained and his right to appeal against the expulsion was also barred, the petition claims.

In November 2020, his stipend was stopped with no prior intimation. On March 10, the suspended expulsion was invoked and he was expelled from the institute for five months till July 27, 2021. This time, Singh was told that he had been expelled because of an allegedly “defamatory” post he had shared on Facebook. The post was about a news report regarding malpractices in the Joint Entrance Exam (JEE) Main. The JEE Main topper from Assam had been arrested for allegedly using a proxy to write the exam. Singh had referred to Rai as well as a former IIT Kharagpur professor who had made allegations of corruption in IIT entrance tests and was ultimately compelled to leave the IIT system.

On April 8, Singh was told about a second disciplinary action against him “on the same ground for which he was earlier punished”, says the petition. Singh was finally expelled from IIT Guwahati at the end of June. 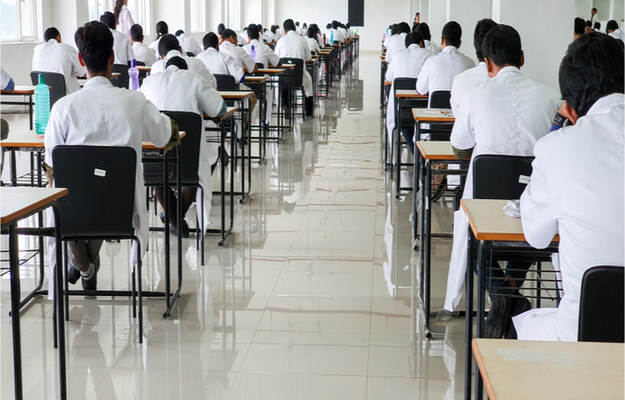