IIT Jodhpur research team is conducting the study related to the Klebsiella pneumoniae in collaboration with scientists from AIIMS Jodhpur and VIT Vellore. 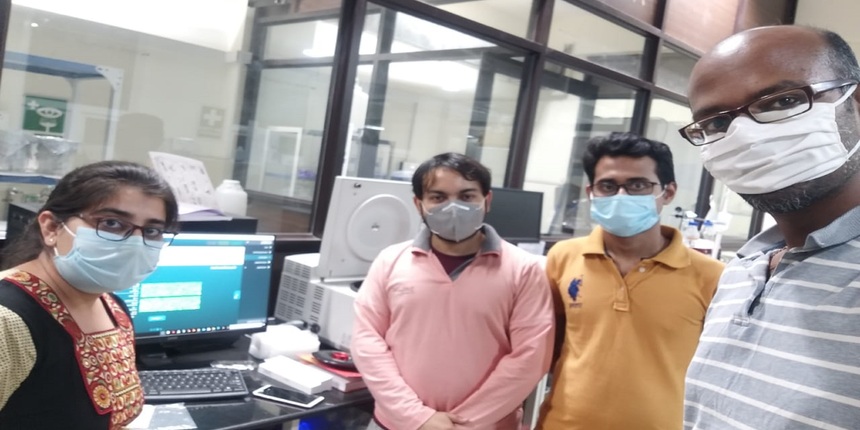 NEW DELHI: A research team at the Indian Institute of Technology (IIT) Jodhpur has identified new genes responsible for the potency of the Klebsiella pneumoniae bacteria, which is the major cause of hospital-acquired diseases such as pneumonia, bloodstream infections, and infections among ICU patients and the new-born. The IIT Jodhpur research team led by Shankar Manoharan, assistant professor at the bioscience and bioengineering department is conducting the study related to the Klebsiella pneumoniae in collaboration with scientists from the All India Institute of Medical Sciences (AIIMS) Jodhpur and Vellore Institute of Technology (VIT) Vellore.

Klebsiella pneumoniae is one of the pathogens on the World Health Organisation’s (WHO) 0priority list. According to a statement from IIT Jodhpur, the bacteria has a high virulence and antibiotic resistance, making the treatment of Klebsiella pneumoniae difficult. The IIT Jodhpur research paper co-authored by Manoharan and his PhD scholars – Aastha Kapoor, Tamal Dey, and Ardhendu Chakrabortty, and professor Vijayalakshmi Nag of AIIMS Jodhpur, and Karthikeyan Sivashanmugam of VIT, Vellore have been published in the journal called Microbiology Spectrum.

Also read | ‘Normalise asking for help’: Why mental health of medical students is a concern

"One of the ways in which Klebsiella pneumoniae escapes the body’s immune system, and antibiotics is by producing an extremely sticky and viscous protective covering (hypermucoviscosity) around itself,” said Manoharan. “We are currently studying these mutants and disrupted genes to explain the potentially new mechanisms behind this unusual sticky and viscous covering of Klebsiella pneumoniae P34,” he further said. IIT Jodhpur claims that such understanding will help in better effective control of the spread of such strains and treat infections caused by them. 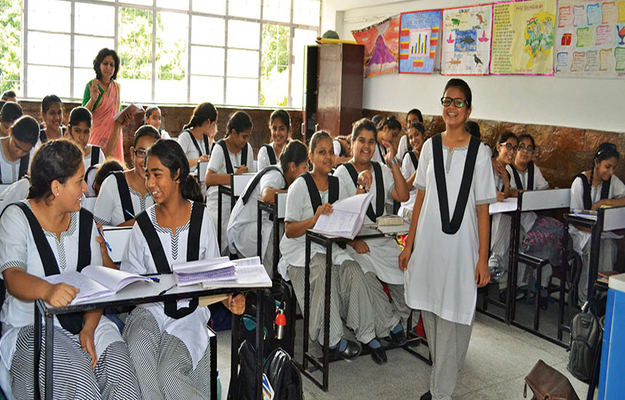 What is a course credit system and how are credits earned, transferred? A beginner’s guide