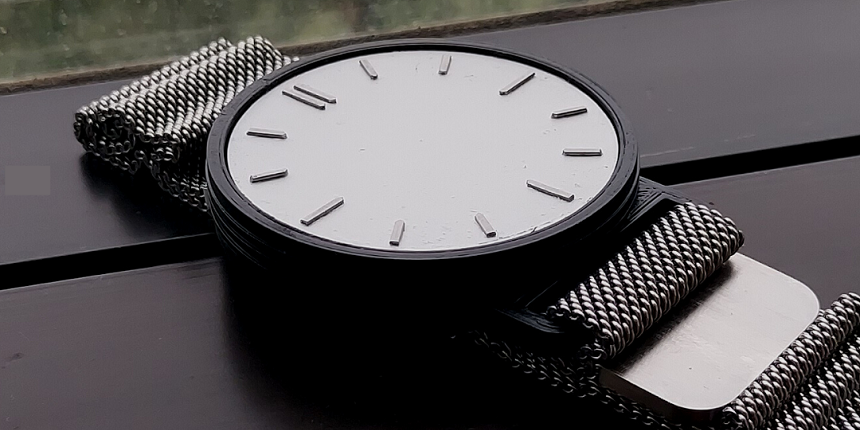 NEW DELHI: The Indian Institute of Technology (IIT) Kanpur has developed a novel touch-sensitive smart watch equipped with modern techniques for the visually impaired and blind persons. The watch has been developed at the National Centre for Flexible Electronics, IIT Kanpur by Professor Siddhartha Panda, Department of Chemical Engineering, and Vishwaraj Srivastava.

“Around 49 million blind and 285 million visually impaired persons in the world face difficulty in easily interacting with devices due to the absence of tactile interface. India is home to about 20% of the total blind people in the world. Addressing the concern, the team at IIT Kanpur has developed a smart watch that operates in haptic mode. Haptics deals with the technology that stimulates the sense of touch,” said an official statement from IIT Kanpur.

The watch is a cost-effective smart wearable device with a touch-sensitive tactile interface that displays information using vibrations. This makes it more suitable for private usage compared to audio-based output devices available in the market, the IITK statement added.

The dial face consisting of tactile touch-sensitive hour markers and vibration-based output is used to read time, create an interface to select different apps, haptically recognize different apps, and to sense the numbers. The developed watch has a special feature called a “smart timer” which is used to set short timers using a simple and unique gesture.

The watch comprises sensors like PPG (Photoplethysmography) to read health parameters such as the heart rate and SpO2. An accelerometer is used to measure the step count to keep track of daily activity. All these parameters can be individually read using the haptic menu.

Professor Abhay Karandikar, Director IIT Kanpur, said, “One of our objectives at IIT Kanpur has been to make innovations inclusive for all. This haptic smartwatch is a significant invention in this regard, which I believe will be of great help for the blind and the visually impaired. The touch-sensitive and vibration-based features would prove to be revolutionary in giving the sense of time to the blind and the visually impaired. I congratulate the team led by Professor Siddhartha Panda, and Vishwaraj Srivastava, for this invention.” 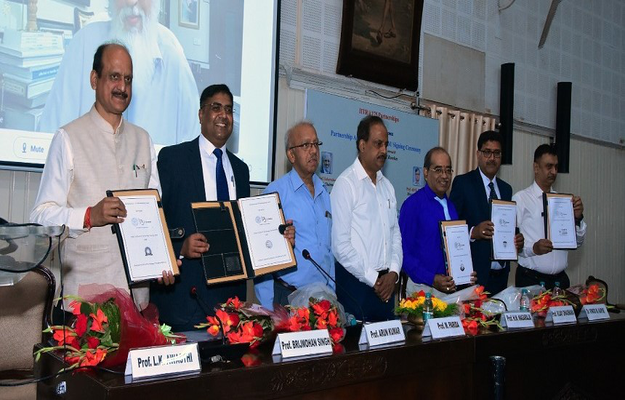 IIT Roorkee partners with five institutes on academics and research