IIT Kanpur said that the department will focus on areas of research such as consciousness studies, language processing, social cognition and robotics. 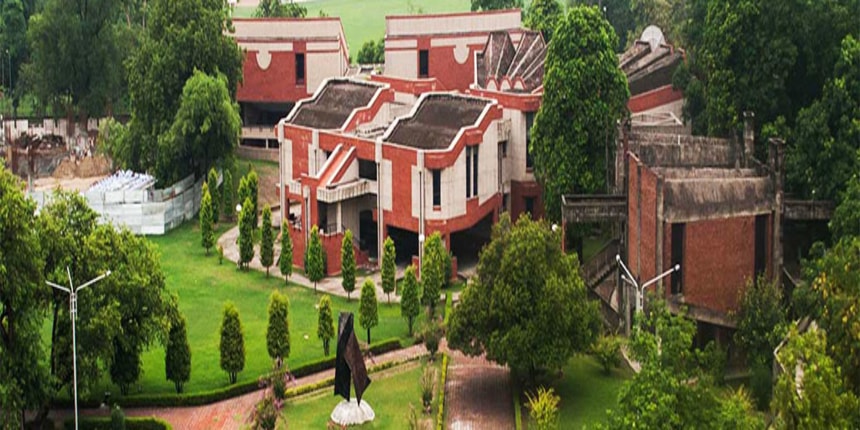 NEW DELHI: The Indian Institute of Technology (IIT) Kanpur has launched a new department for cognitive science, the institute said in a statement on Friday. Cognitive science is an interdisciplinary field of study that deals with the study of the mind and its processes.

IIT Kanpur said that the new department will focus on areas of research such as consciousness studies, perception and action, decision making and reasoning, language processing, social cognition and robotics.

Over the past few months, the IITs have introduced new courses and centres, including new centres at IIT Kharagpur and IIT Kanpur and a couple of new courses in IIT Delhi and IIT Hyderabad.

IIT Kanpur, in the statement, said that it will be the first among the IIT’s to explore this through “transdisciplinary scientific research” of the human mind.

IIT Kanpur’s first programme in cognitive science was established in 2017 as an interdisciplinary programme (IDP).