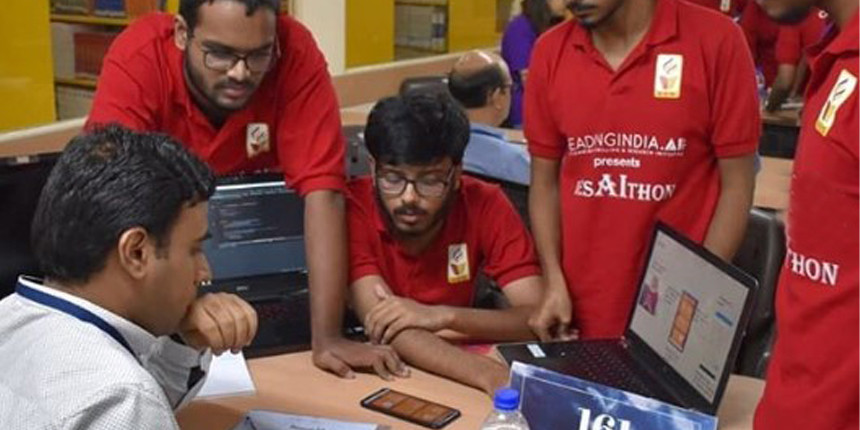 NEW DELHI, JULY 22: An interdisciplinary team of 2nd year B.Tech. students of IIT Kharagpur have built two interconnected android smartphone apps under the name ‘CARE4U’ that connects the caregiver to the elderly. One of these apps can be installed on the phone of the elderly, the other on the smartphone of the caregiver.

For a nation with as many as 112 million elderly people, geriatric care is fast emerging as a major worry for India. Apart from a range of health problems, the elderly face loneliness, abuse, or plain neglect. Even if willing, the caregiver at times finds it inordinately difficult to reach out to the aged at the right time.

CARE4U can do a plethora of day-to-day activities like making calls, sending texts, booking cabs and so on. The app also has a record of medical histories, allergies’ account, an SOS button, real-time location tracking. It also has a ‘Medicine Reminder’ feature to remind both the elderly as well as the caregiver that it is time for the former to take medicine.

The neural network-based fall detection algorithm in the app installed on the phone of the elderly can detect whether the elderly has fallen down. If there is a fall, it automatically calls the caregiver and emergency services with the location of the elderly person.