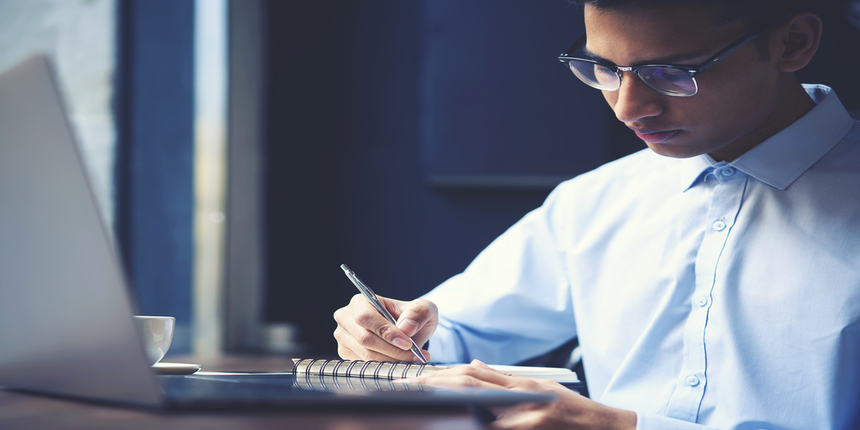 These questions are complemented by a data-driven analysis for each aspirant for every single test they take and returns results which will help candidates know about their weak and strong level in a more efficient way. The test series provides real exam feel by giving the option to strike off as well as suggestions to improve from the candidate's weaker sections.

What is the offering?

The test series provides granular analysis of the candidate's stronger and weaker areas. The analysis will help the candidates to have a precise revision. The test series covers questions from static, current affairs and CSAT, along with its three levels of test analysis. The service is even free of cost for 20 candidates belonging from economically weaker backgrounds.

What is the IIT Madras connection?

Write to us at news@careers360.com.
Join our Telegram Channel for more information related to preparation tips and government recruitment jobs. 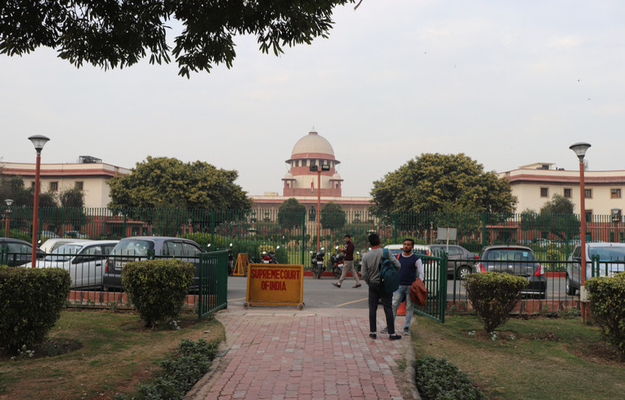