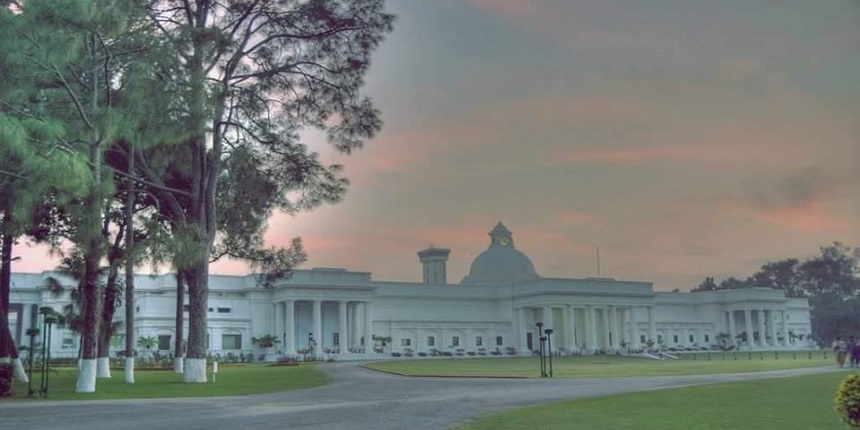 IIT Roorkee
Team Careers360 | Sep 2, 2020 - 2:27 p.m. IST
Share Via
NEW DELHI: The Indian Institute of Technology (IIT) Roorkee has established an Institute Chair Professorship in honour and memory of the late professor Anand Swarup Arya on the occasion of his first death anniversary on September 1.
The world of engineering recognises Arya as a ‘Raraavis’ whose pioneering contributions in the fields of structural engineering, earthquake engineering, and disaster mitigation and management made him a legend in his lifetime.
As per a statement released by the institute, Arya was with IIT Roorkee for 36 years during 36 and earned a reputation for being a teacher par excellence. During his tenure, he introduced several specialised courses to train professionals on the diverse aspects of earthquake engineering at the University of Roorkee and many other institutions in India and abroad. He authored or co-authored numerous papers and several books, many of which were written well after his retirement. The unique feature of his approach as a professional was to engineer innovative and apt practical solutions while addressing complex structural problems despite an uncertain eco-system.

For his outstanding academic, research, and professional contributions, Professor Arya received several national and international honours and awards. United Nations bestowed upon him the most coveted DHA-Sasakawa Disaster Prevention Award in 1997. The Government of India conferred Padma Shri on him in 2002. Both the University of Illinois and IIT Roorkee recognized him with Distinguished Alumnus Awards.

Ajit K Chaturvedi, Director of the institute said: “Prof. A.S. Arya was truly a legend who spearheaded earthquake engineering and disaster management efforts throughout his life. IIT Roorkee is immensely proud of his contributions, both as an alumnus and as a faculty member”.

The Chair has been established with a donation pledged by Kaushalya Devi Arya, his wife, and children Arun, Poonam, Anjali, and Anshuli so that Arya’s professional contributions continue to inspire generations to come.